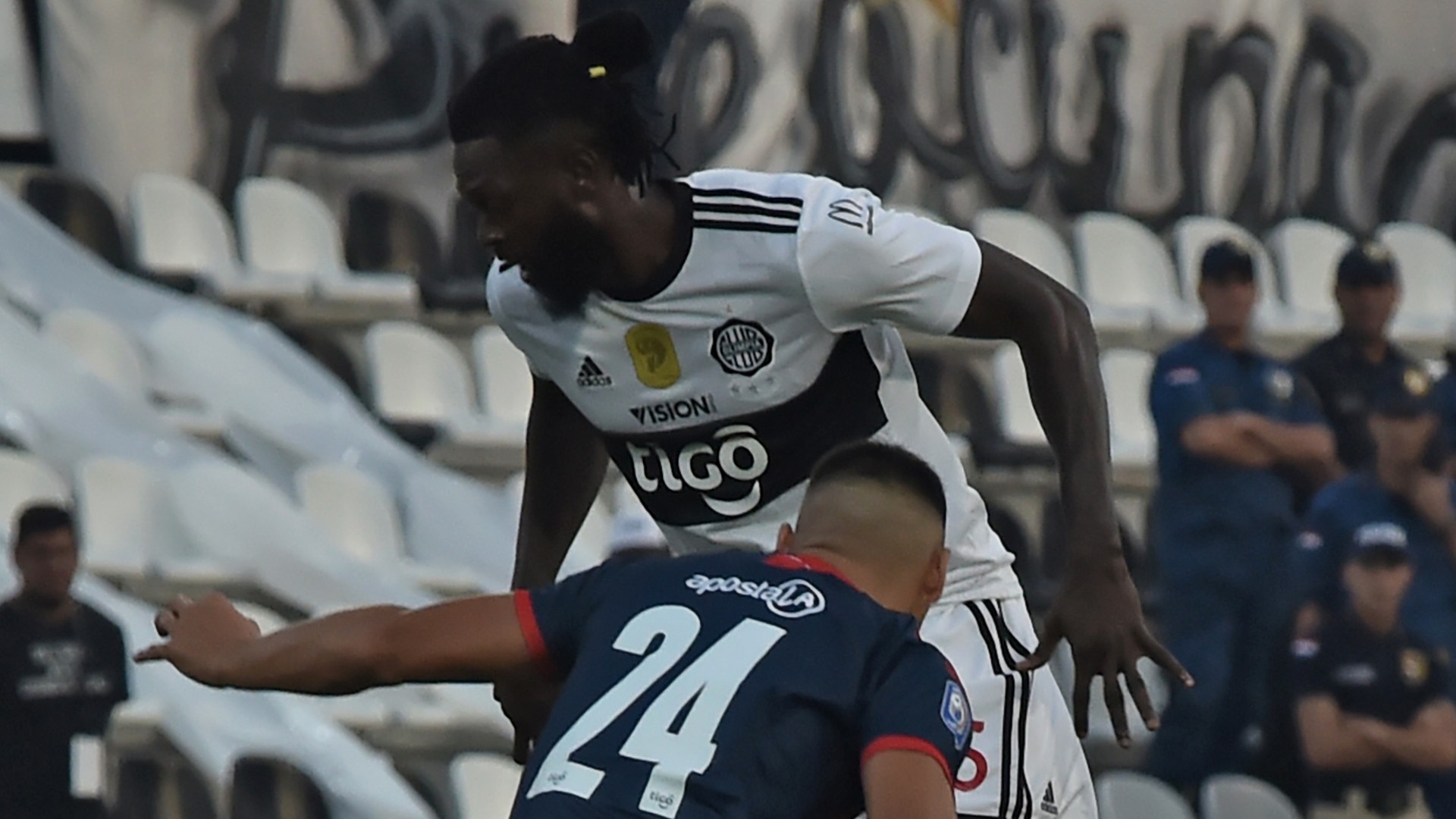 Former Arsenal striker Emmanuel Adebayor has ended his stint with Olimpia after both clubs reached an agreement to terminate his contract amid health concerns emanating from the ongoing coronavirus pandemic.

The 36-year-old joined the Paraguayan capital outfit in February after leaving Turkish club Kayserispor in December 2019.

Adebayor’s arrival in Asuncion was met with a lot of fanfare owing to his profile and the influence of Roque Santa Cruz, who were teammates at Manchester City in the past.

The Lome-born man played four games in the Paraguayan Primera Division and Copa Libertadores until football was suspended in March once Covid-19 became a severe global health risk.

South America is one of the hotspots of the virus with more than two million confirmed cases, more than half of that coming in Paraguay’s neighbouring country and the continent’s largest nation, Brazil.

“The Board of Directors of Club Olimpia informs its members, fans and the general public that a decision has been made by mutual agreement to terminate the contractual relationship with the player Emmanuel Adebayor,” read a club statement released on its Twitter account.

“The pandemic situation due to the Covid-19 virus puts the player at health risk to start his return to our country, with multiple flights, scales and quarantine measures, in addition to the high logistics cost and the economic situation the country is going through, which Olimpia does not escape, that forces us to make the best decision to protect the heritage of our institution and to guarantee relative economic stability to face the rest of the year and thus continue our victorious path.

“We thank Mr Emmanuel for trusting us, we are very proud that with his enviable sports career he has gone through the history of the club. We wish him success in his future.

“To Olimpia’s fans we say that we are convinced that this is the correct way, a solid club Olimpia in its Training Younger Divisions, with the best first team in Paraguayan soccer, and capable of hiring the most renowned players all over the world. Thanks to the reliable and robust image that as an institution we project to the world, we are the most successful club in national sport today after much effort, we are back and back to stay.”

Adebayor has been residing in his home country Togo since football activities in Paraguay were suspended.