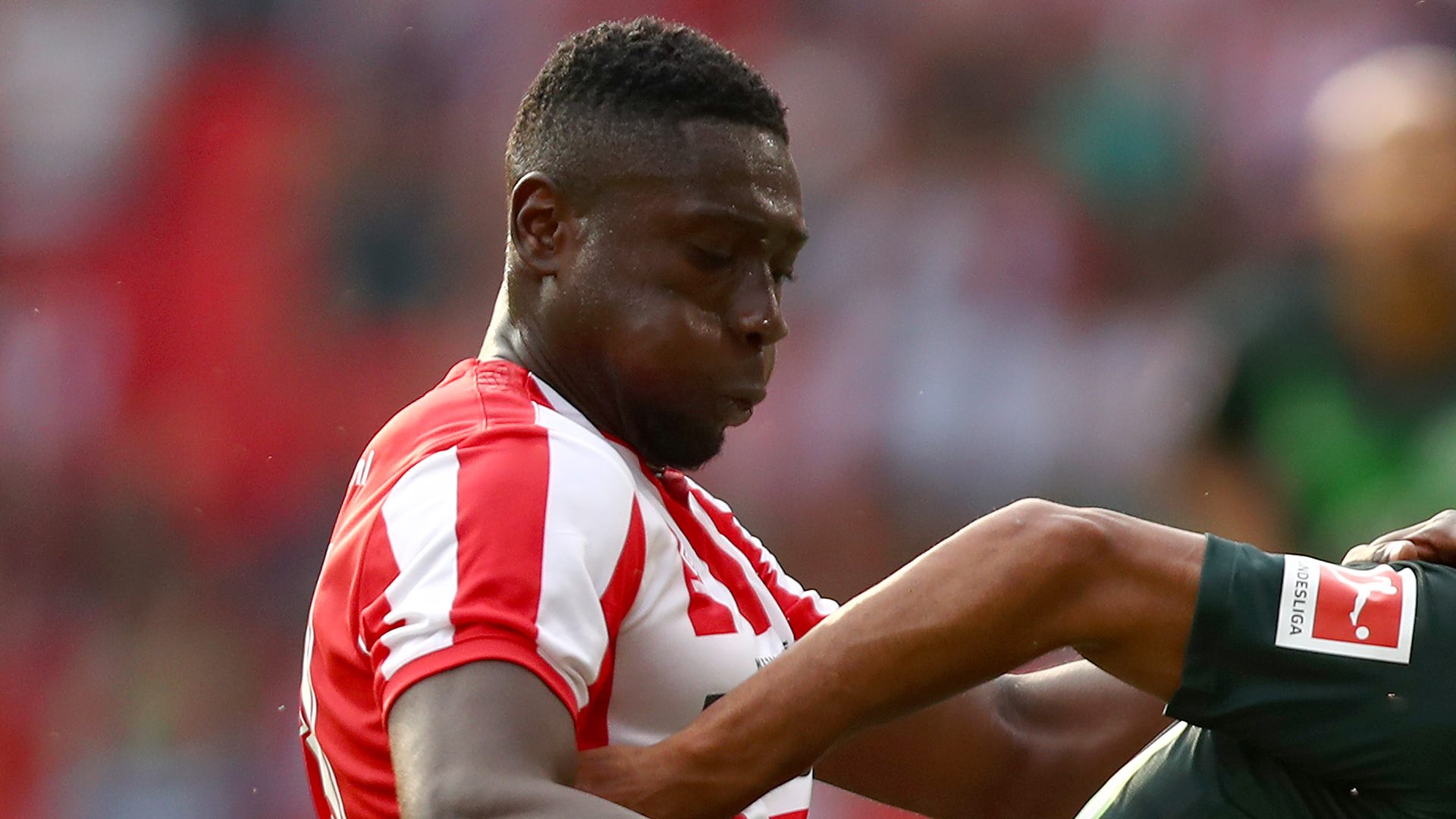 Born to Ghanaian parents in Amsterdam, the 24-year-old centre-back, who currently plays for Belgian giants Anderlecht, is open to representing the West Africans at senior level after time with his country of birth at youth stage.

“Derrick loves to be in the background [and that’s why their meeting was not publicised]. He [Akonnor] met up with him at Anderlecht.

“Akonnor spoke with him first before going there [Belgium].”

Luckassen, on loan from Dutch giants PSV Eindhoven, is one of three eligible players for Ghana at Anderlecht.

After Akonnor’s visit, photos emerged of the coach with Jeremy Doku, 17, and Francis Amuzu, 20, who both currently play for Belgium at youth level.

The 45-year-old was also spotted with French-born Elisha Owusu who plays for Gent in Belgium.

Luckassen, who has also had spells with AZ Alkmaar in the Netherlands and Hertha Berlin in the German Bundesliga, has made 18 league appearances for Anderlecht so far this seaso – all starts.

The Zacks Oil and Gas - Production…

A wall of plastic trash at Garten…

Fracking Once Lifted Pennsylvania. Now It Could Be a Drag.

CARMICHAELS, Pa. — The last time the…

What happened Saudi Arabia is raising the…