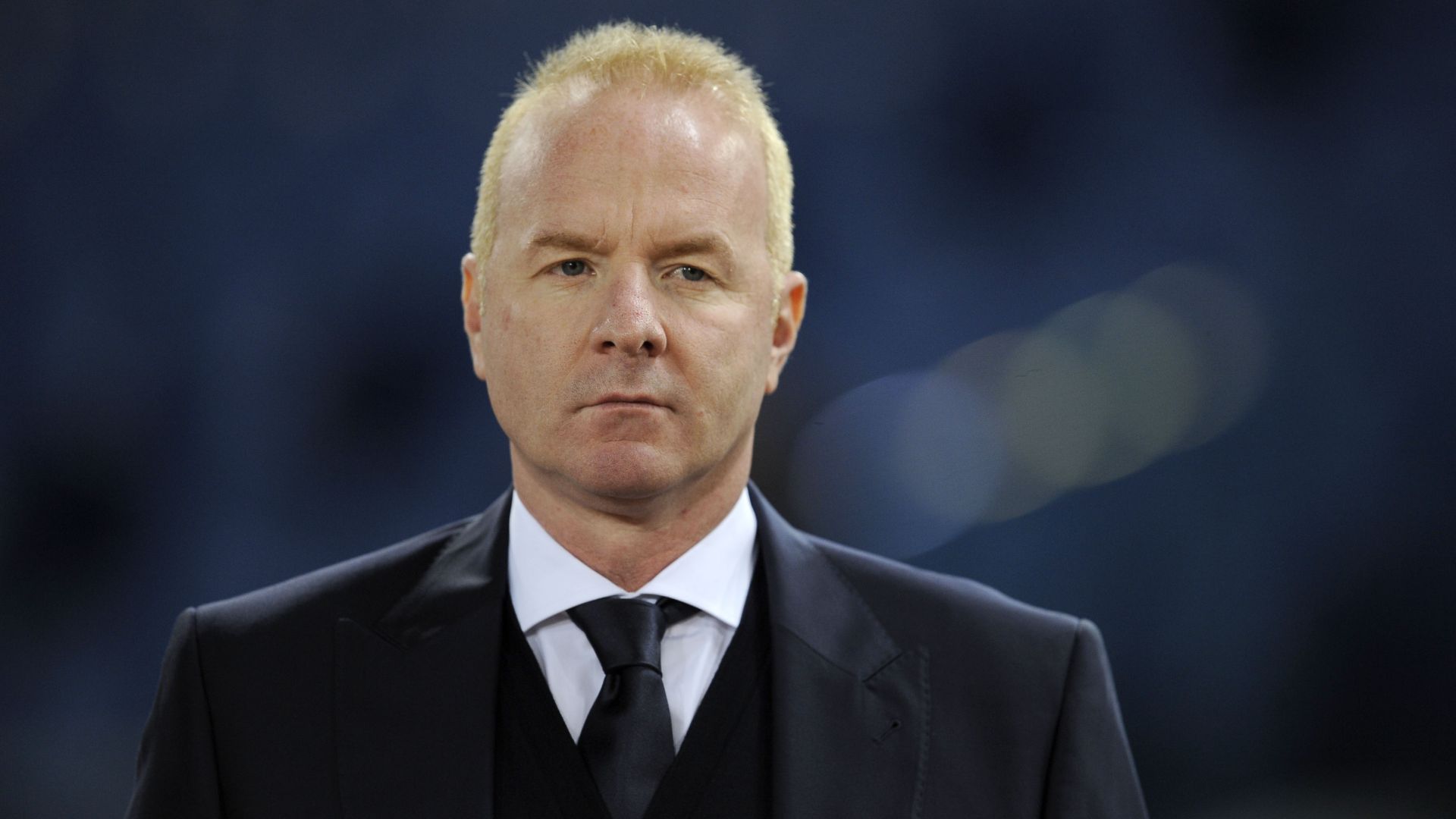 The Albanian has warned football authorities against calling off the 2019-20 campaign, insisting such a scenario would lead to a “collapse”

If the current Serie A season is cancelled due to the coronavirus outbreak it would be a “disaster”, according to Lazio sporting director Igli Tare.

The Italian top-flight has been suspended indefinitely due to the Covid-19 crisis, with players and staff from all clubs across the league currently in self-isolation in accordance with new government rules.

The pandemic has hit Italy harder than any other country in the world, with 101,739 cases confirmed and 11,591 deaths recorded to date.

Despite the fact there are still 13 rounds of Serie A fixtures to be completed, it has been suggested that the campaign could be voided completely if the coronavirus crisis rages on over the next few weeks.

However, Tare says it is still far too far early to make a final decision, with it his belief that the competition must reach its natural conclusion “out of respect for the dead”.

“The season must be completed. The championship must go on out of respect for the dead and all the fans,” the Lazio chief told Sport 1.

“The time is not yet ripe to decide on the cancellation. The number of infected people is decreasing and interrupting the season would be unfair.”

Tare added on the possible financial implications of ending the season prematurely: “For Italian football, stopping here would be a disaster.

“We will try to prevent this from happening with all our strength. In Italian football over 75% of clubs finance their budget through TV rights, if these revenues were not there, it would come to collapse.”

At the moment all players are being forced to maintain their fitness at home, with access to training facilities now restricted amid the lockdown which has been imposed in Italy.

“At that point, we will have to slowly regain shape and get out of this horrible moment as soon as possible.”

Fiorentina owner Rocco Commisso also addressed the current Serie A hiatus during an interview with Italian broadcaster RAI on Monday, but did not share the same views as Tare.

“Let’s think about health now, we’ll talk about football later,” said Commisso. “We’ll see if we can get back to training. But there’s a serious possibility that the championship won’t end.”

Who makes ESPN’s African Team of the Decade?