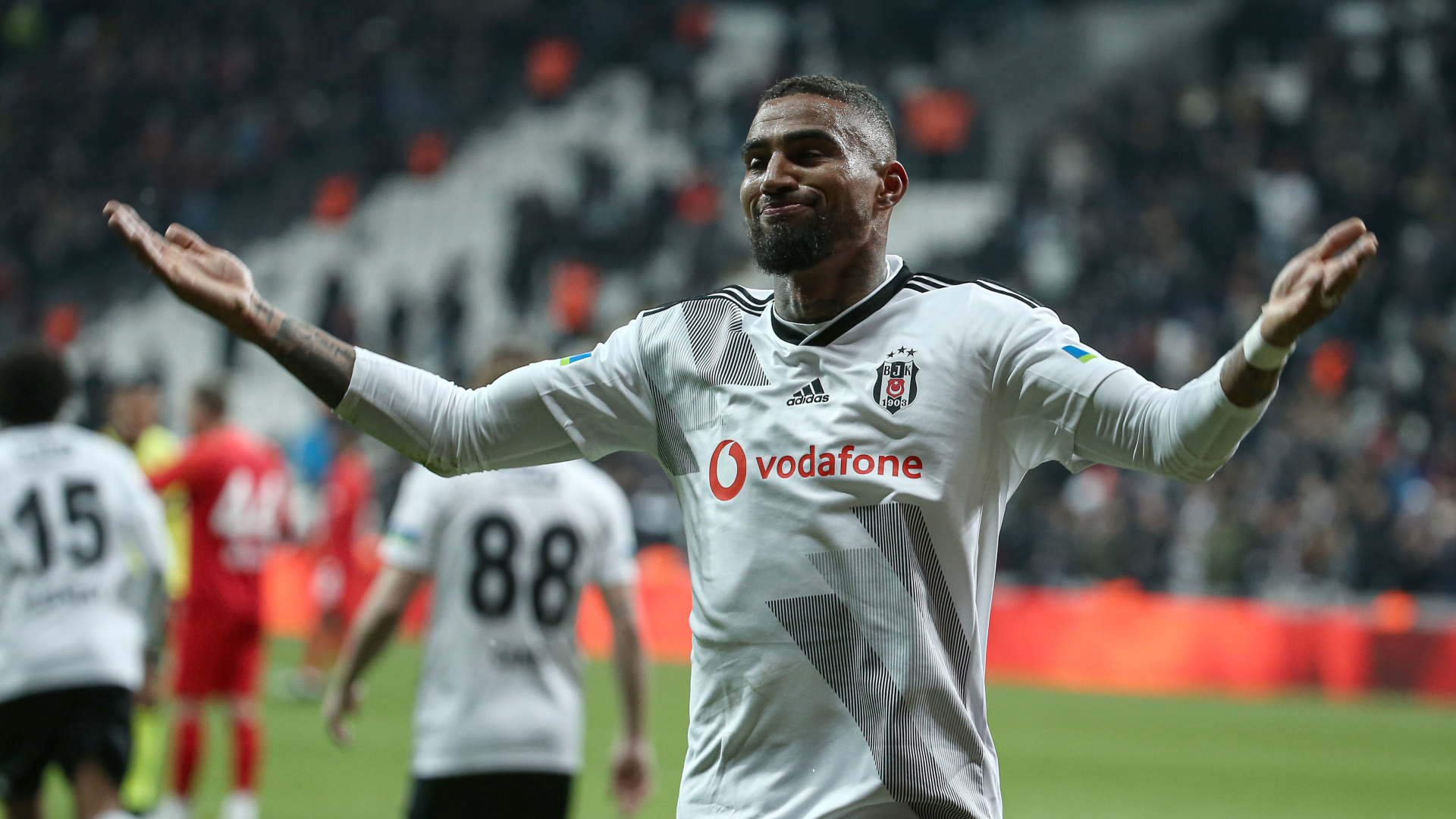 Kevin-Prince Boateng’s first start for Besiktas ended on a losing note as the Black Eagles were defeated 1-0 by Istanbul Basaksehir courtesy of Demba Ba’s goal.

Boateng made his debut last week, coming off the bench to score in the 3-0 victory over Gaziantep.

This time, he made the starting XI, but could not replicate the same form.

Rather it was Demba Ba who hit the target for the home team in the 50th minute, receiving the ball from outside the penalty area and then drilling in a low shot past Loris Karius.

Boateng played for the entire game, receiving a yellow card in the ninth minute for a foul.

The 32-year Ghanaian was successful in all his three dribble attempts, while he also won seven of 12 ground duels.

Besiktas remain in seventh spot on the Super Lig table, while Istanbul Basaksehir move temporarily above Sivasspor at the top.

Ghana and Kenya to compete in 2020 Turkish Women’s Cup

‘It’s like Fernandes has been at Man Utd for two years!’ – Dalot says midfielder settled instantly at Old Trafford

Climate change moves to center of agenda in the oil industry