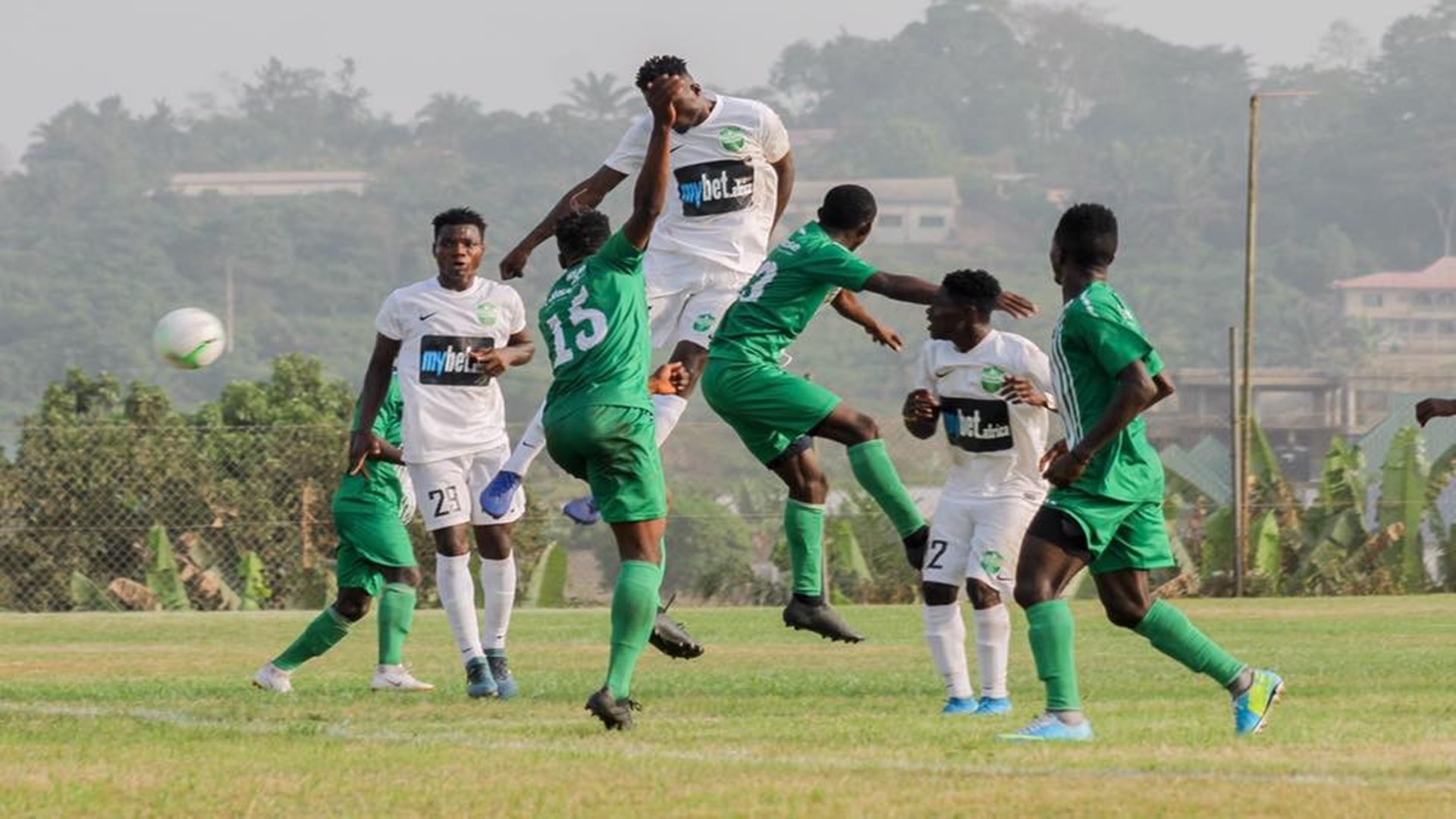 A 78th-minute goal handed Eleven Wonders a 2-1 triumph over King Faisal as matchweek 10 of the Ghana Premier League got underway on Friday.

The win has taken Wonders to ninth on the league table while their matchday opponents sit bottom of the log.

It was the club’s fourth victory of the season, having lost five other matches and drawn once.

Faisal, on the other hand, are still on the search of their first win of the season after six defeats and four draws.

Legon Cities will clash with Great Olympics in an Accra derby in the second and last match of Friday.

‘Martinelli will be a superstar!’ – Aubameyang and Arteta praise Arsenal teenager

First Bank of Nigeria has been named…