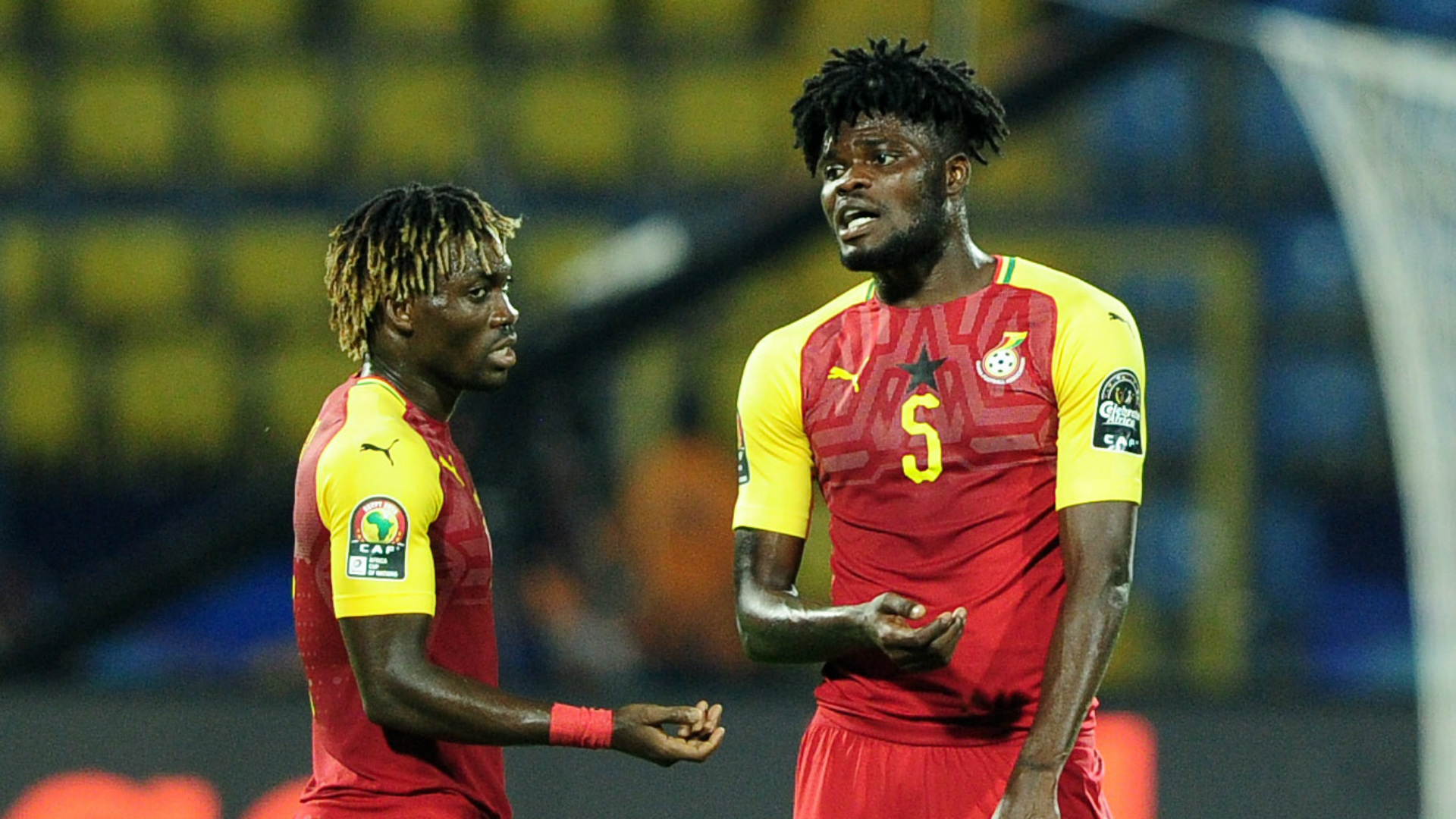 Former France international of Ghanaian descent Marcel Desailly explained his decision to leave the Black Stars out of his title favourites for the 2019 Africa Cup of Nations in Egypt was partly to help take pressure off the team.

The West Africans went into the continental gathering in search of a fifth trophy, having endured a series of misses since last winning the cup in 1982.

The quest, however, ended in yet another disappointment as the Black Stars suffered a Round of 16 exit, their first time of failing to make the quarter-final since 2006.

“I said that to reduce a little bit of pressure and expectation around the team,” Desailly told Footballmadeinghana.

“I did also in purpose to help but at the same time it was true deep down what I was thinking.

“I knew that individually we were not strong enough to make the difference and perform but I was hoping that collectively, we were going to be clever enough to play all together at the same time at our best level to be able to pull off a surprise.

“Just a surprise [because] it could have not been something obvious from the beginning.

“I was having doubts, I was not fully convinced about the tactical set up that was put in place.

“He [coach Kwasi Appiah] could have done better.

“He should’ve tried to protect less of the talented players he had and killed some of the egos to be able to have a group of players who might be less talented but ready for the battle.

“This is why I identified that Ghana was going to have some difficulties.”

Ghana opened their Afcon 2019 campaign with a 2-2 draw with Benin.

After a 0-0 stalemate with Cameroon on matchday two, the Black Stars got their first win of the championship through a 2-0 triumph over Guinea-Bissau.

Appiah’s side finished top of Group F, setting up a Round of 16 date with Tunisia which ended in a 5-4 penalty shout-out defeat, the match having ended 1-1 after extra-time.

The Black Stars, now under new coach CK Akonnor, are seeking to make amends for the 2019 disappointment with victory at the next championship in Cameroon in 2022.

Ghana are on course to compete at the next continental gathering, now postponed, as they currently lead qualifying Group C after two rounds of matches.

Output was already shut in at FPSO…