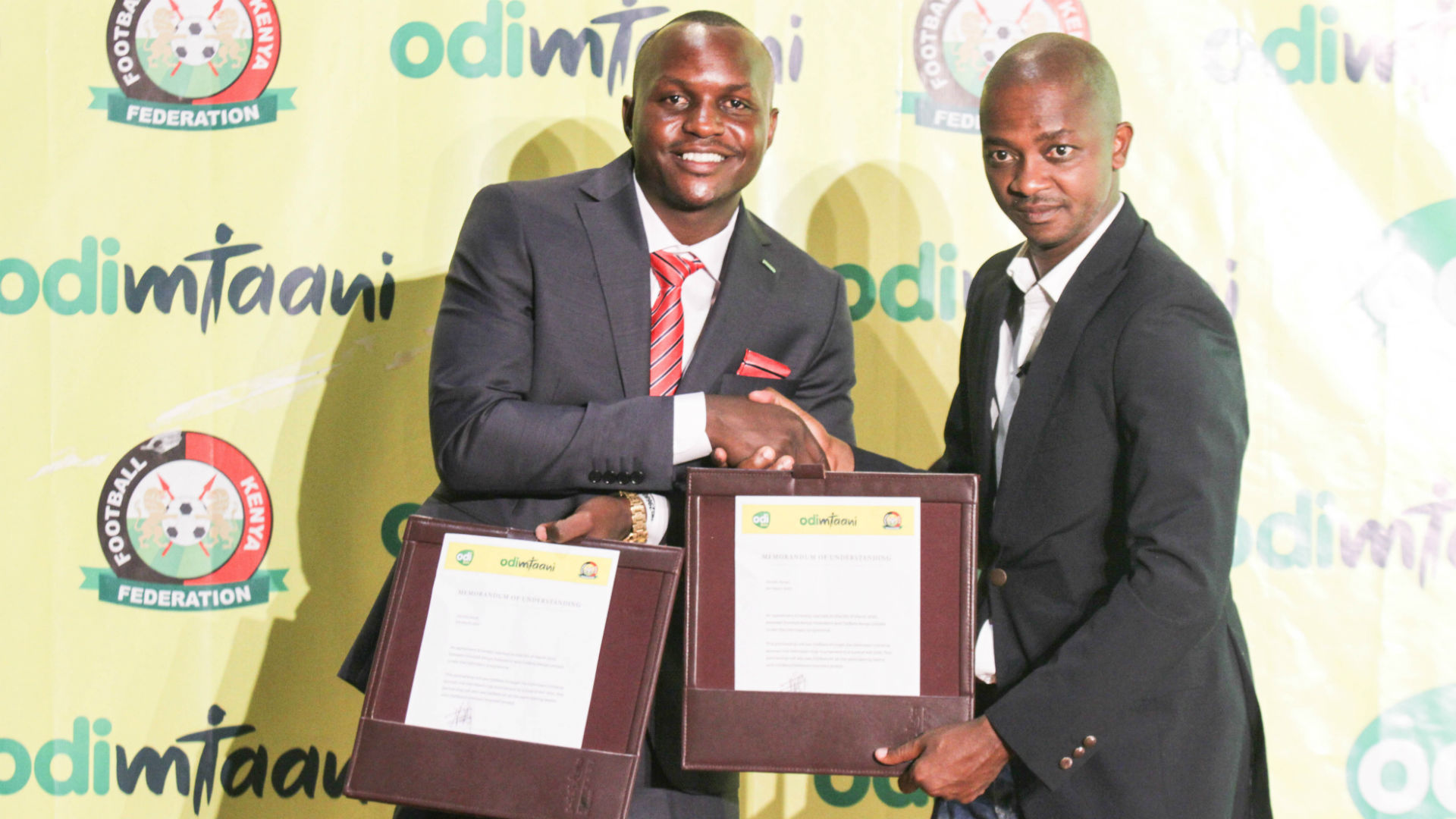 SDT had, on March 17, ruled the current FKF Executive Committee were in office illegally and had to vacate as their term had ended. The tribunal had also called for a formation of a normalisation committee to undertake FKF’s roles including organising fresh elections.

But on Wednesday, Fifa stated SDT’s judgment is not legally binding and reinstated the FKF Executive Committee including the current president Nick Mwendwa.

In his argument, Aduda questioned why Fifa did not observe the latest SDT’s judgement.

“Fifa acknowledged that decision [the December 5 rule] publicly and even asked the federation to conduct fresh elections in accordance with the SDT recommendations. What has changed now?” posed Aduda in an interview with Nation Sports.

“Fifa is just creating confusion for no reason, and that is very wrong. They have forbidden us from taking sports issues to civil courts and then disregarding rulings from sports courts. So, what next?

“There are so many local footballers who have found justice at the tribunal, and Fifa’s latest communication now throws them off because, where will they go if they want justice?”

In rejecting SDT’s judgment including the proposal to create a normalisation committee, Fifa was of the opinion the tribunal is not recognised as an ultimate arbiter.

“First and foremost, we would like to highlight that the FKF statutes do not expressly recognize the jurisdiction of SDT as being the ultimate arbitration forum at the national level,” read Fifa’s letter addressed to FKF on Wednesday.

“Moreover, we note the SDT is not a national arbitration forum in the sense of Fifa circular 1010 dated December 2005.

“Despite the aforementioned, the FKF surprisingly subjected to the SDT by its own initiative while it was was not obliged to do as per its statutes.

“This, however, does not entail that the SDT decisions are binding on Fifa when it comes to its prerogatives and remit for which the Court of Arbitration for Sports (CAS) in Lausanne, Switzerland has exclusive competence.

“Therefore, we wish to emphasise the relevant SDT ruling has no binding legal effect on Fifa.”

Fifa proposed to organise a meeting, to resolve the election impasse, with FKF, Kenyan football stakeholders and the Ministry of Sports on April 6 or such a time when it will be appropriate to do so given the current coronavirus challenges.

‘Don’t give up!’ – Inter boss Conte makes plea amid coronavirus emergency in Italy