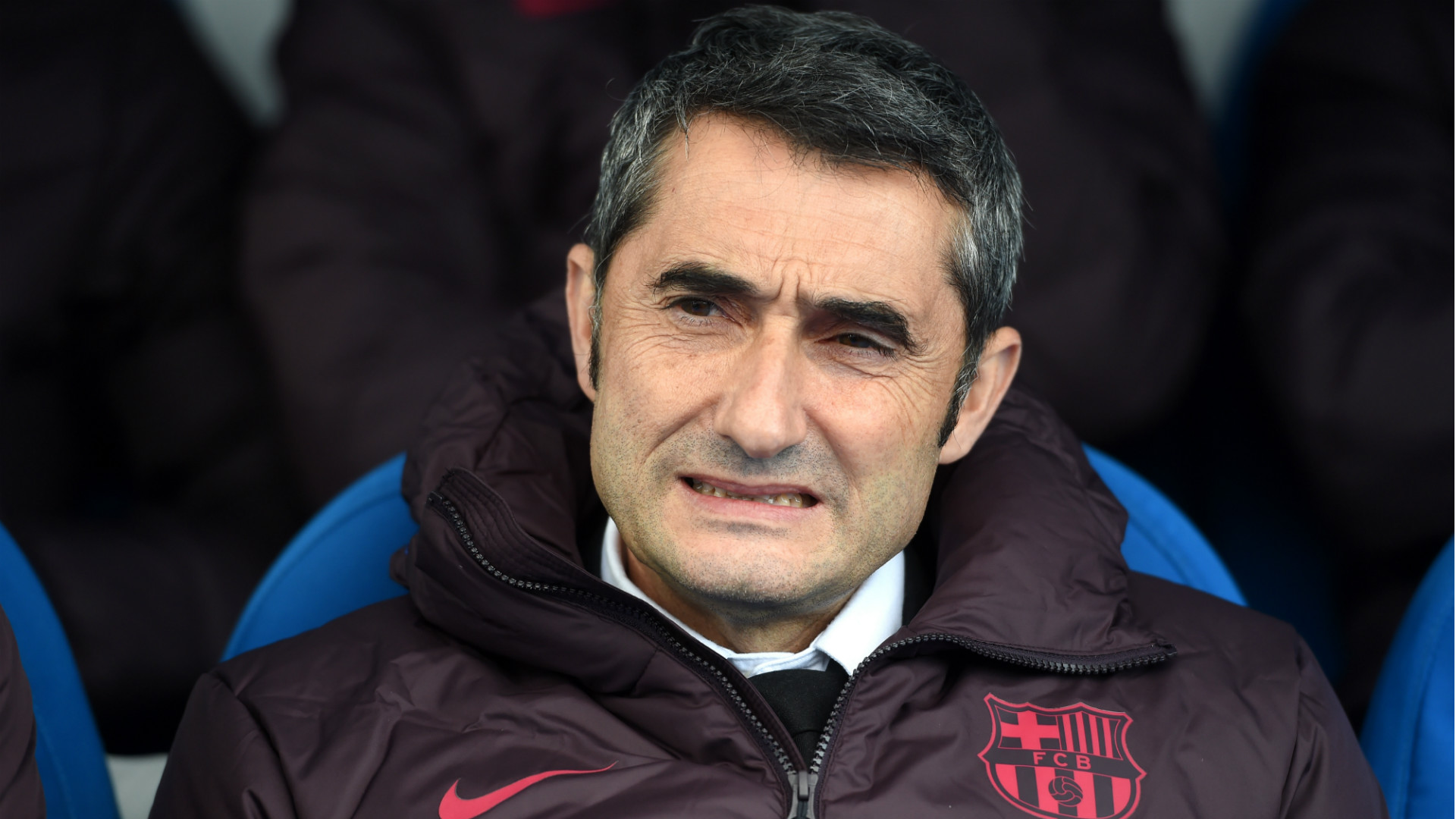 Former Barcelona head coach Ernesto Valverde said he would prefer working in Australia rather than the Premier League.

Valverde was sacked by Barca in January, despite leading the Spanish giants to back-to-back La Liga titles and Copa del Rey and Supercopa de Espana success.

Contemplating his next move as Valverde enjoys a break from football, a shock A-League gig – Australia’s top-flight competition – is high on the 56-year-old’s list.

“People ask me sometimes ‘How about the Premier League?’ and I say ‘Well actually I’d like to go to Australia’,” Valverde said.

“A career in football does not last forever and sometimes you think you have to take the opportunity to live in strange places.”

Valverde also made reference to former Barca captain Andres Iniesta, who left Camp Nou for Japanese side Vissel Kobe in 2018.

Like Iniesta, Valverde is eager to embrace a new experience and added Japan as another country he’d be keen to work in.

“I applauded Andres when he told me he going to Japan,” added Valverde. I thought ‘Wow, he gets to understand a different culture and different people’, and I am also very interested in Japan.

“You can take great photos in Japan. There are many places I’d like to go. We’ll see what I end up doing, I haven’t been out of work for very long so I don’t have to decide anything yet, I haven’t got a very clear idea at the moment.

“It’s possible I’d go somewhere abroad. The truth is I like to do strange things so I wouldn’t rule it out.”

Liverpool legend Robbie Fowler is currently in charge of A-League outfit Brisbane Roar, while former Reds and Bayern Munich star Markus Babbel was working in Australia until he was sacked by Western Sydney Wanderers last month.

Prior to his appointment at Camp Nou, Valverde’s coaching career began in Spain with the likes of Athletic Club, Espanyol, Villarreal and Valencia.

The 56-year-old also enjoyed two successful stints in charge of Greek giants Olympiacos, where he won five trophies across 127 games in charge.

I had the pleasure once again of…