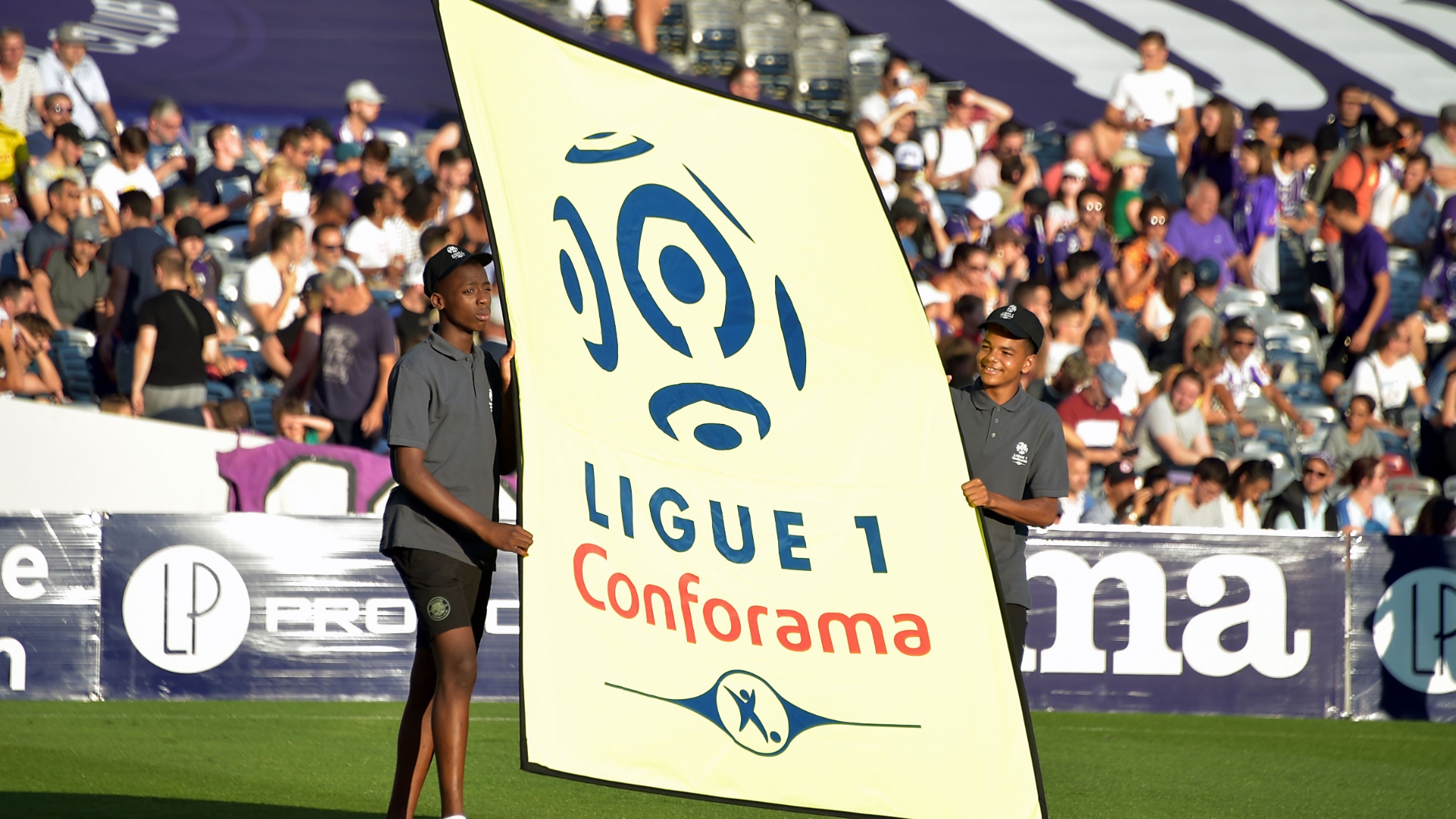 French clubs will be able to start making transfers again on Monday, the Professional Football League (FPL) has confirmed.

The 2019-20 season was cancelled in France after football around the world was suspended due to the coronavirus pandemic.

In response to the crisis, FIFA gave permission for the summer transfer period to be moved and for expiring contracts to be extended as most countries are working to conclude the campaign.

The transfer window in France usually opens on July 1, but the governing body has given clubs permission to begin trading with other French clubs before the fiscal year ends on June 30.

It is still to be decided when the international window will open.

“The LFP Board of Directors decided to open the period of transfers between French clubs on Monday June 8, 2020,” a statement from the LFP read.

“A forthcoming Board of Directors will fix the opening of the international transfer period and the eventual closing of the market in the light of FIFA’s decisions and the discussions in progress with the other European leagues.”

After the season was called off in Netherlands and Belgium, the French league took the decision to scrap the remainder of the campaign in April when Prime Minister Edouard Philippe announced no sporting events will be allowed to take place until September.

There were 10 rounds of fixtures to be played in Ligue 1, but the title was subsequently handed to Paris Saint-Germain while Toulouse, Amiens and Nimes will drop down to Ligue 2.

The decision has proved controversial, however, as Lyon president Jean Michel Aulas has written to the French government requesting they give permission for the campaign to be resumed.

Aulaus vowed this week to take legal action against the authorities if the season does not resume because his side will miss out on a place in European competition next term.

While there is no sign of the campaign picking up again in France, the Bundesliga has been up and running again since May 16, while the Premier League, Serie A and La Liga will all return this month.

FA Cup 2020: What will happen with coronavirus cancelling matches and when will matches be played?