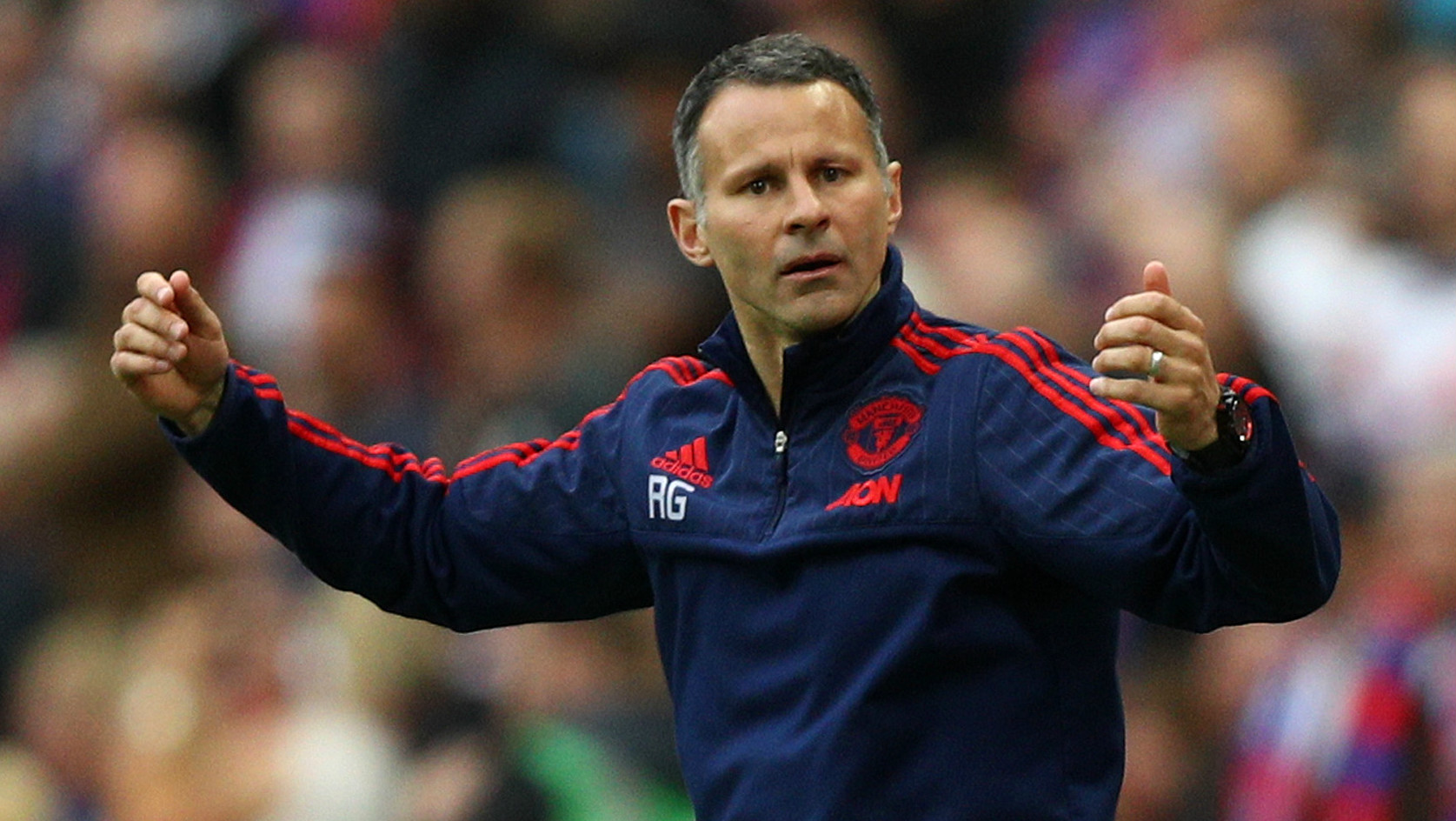 The iconic Red Devil has longevity and not sheer skills to thank for making his name at Old Trafford, according to one former player

In a series of tweets, the ex-midfielder took aim at Giggs’s record, claiming his individual output wasn’t sufficient considering his position and the team he was a part of.

“Outstanding longevity but in a team that dominated for years and were a free scoring machine his statistics for goals and assists is awful. Another Manchester United myth, good player, never anything more

“Giggs has 162 assists in the PL over 22 years to go with his 109 goals, again over 22 years. His team dominated them 22 years of football breaking scoring records as they went. Ryan Giggs was a left winger, looking at his stats you may confuse him with a left back.

“Giggs didn’t even have a good left foot!! He was a outstanding athlete but his left foot wasn’t that good. His delivery was ok, not great, he couldn’t spray it about, he was a great athlete. Let’s keep it real.

“Giggs was a good player. Steady away down the left hand side, great energy, great pace. Good player, just not a great player, never had a world class season in 22 attempts but still a good player. Never poor but never brilliant, a good steady player.”

Woodhouse would go on to compare Giggs to both Real Madrid winger Gareth Bale and Liverpool defender Trent Alexander-Arnold, claiming that both boast superior skills.

“Yes, Bale is better than Giggs, had a bigger impact in club football and international football,” Woodhouse tweeted. “Giggs will have longevity over Bale, that’s it. Ryan Giggs hasn’t got a single attribute better than Gareth Bale, not one.

“TAA [Trent Alexander-Arnold] is more of a attacking threat than Ryan Giggs was in 22 years. TAA is a right back and Ryan Giggs is a left winger.”

‘Maddison more of a guarantee for Man Utd than Grealish’ – Red Devils should spend big on Leicester raid, says Parker