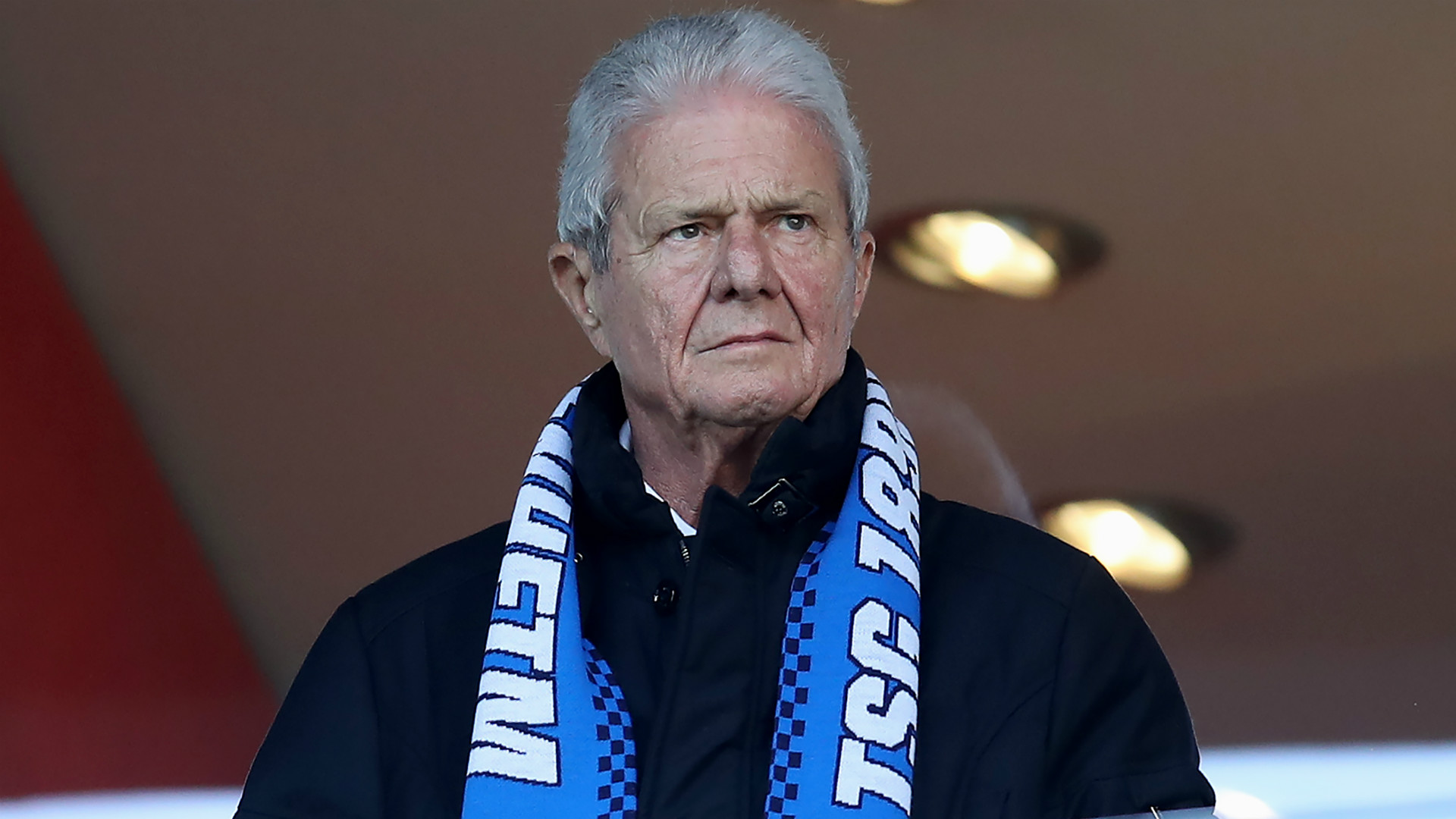 Hoffenheim owner Dietmar Hopp has backed the idea of a “solidarity fund” for Germany’s bigger clubs to support those most at risk during the coronavirus pandemic.

With football cancelled around much of the world, clubs are missing out on matchday revenue with television and sponsorship money also threatened.

That has left many clubs fearing for their continued existence, with players and staff at risk.

Billionaire Hopp, recently targeted by fans around the Bundesliga due to his heavy investment in Hoffenheim, was unequivocal in his support of the ban on football, but thinks big clubs should step in to help.

“This break is absolutely necessary because people’s health must be the priority,” Hopp told the club’s official website.

“There cannot and must not be two opinions. Football cannot separate itself from society – and we would be well advised not to claim a special role in this absolute crisis and exceptional situation.

“Countless small and medium-sized businesses in this country are facing these problems, and many people have to put up with enormous restrictions and burdens.

“The same applies there as in football: it is the hour of solidarity. The strong help the weak.

“I have a lot of sympathy for the idea of ​​a solidarity fund to deal with this exceptional situation. There should be no prohibitions on thinking. We at Hoffenheim will definitely work out an idea.”

The 79-year-old Hopp made his fortune in software but has also invested heavily in the biopharmaceutical company CureVac, which is now working on a Covid-19 vaccine.

CureVac was the company reportedly targeted by Donald Trump, with the U.S. President thought to be seeking exclusive American access to any vaccines developed there – though Chief Executive Franz-Werner Haas denied any bid has been received.

Hopp urged patience with the process of developing a vaccine, and said any such development would be for the benefit of all.

“This vaccine, if successfully developed and tested, is not intended to be a speculation or power tool, but to help curb a global crisis.”

Industrial Automation For Oil And Gas Market is Thriving Worldwide 2020