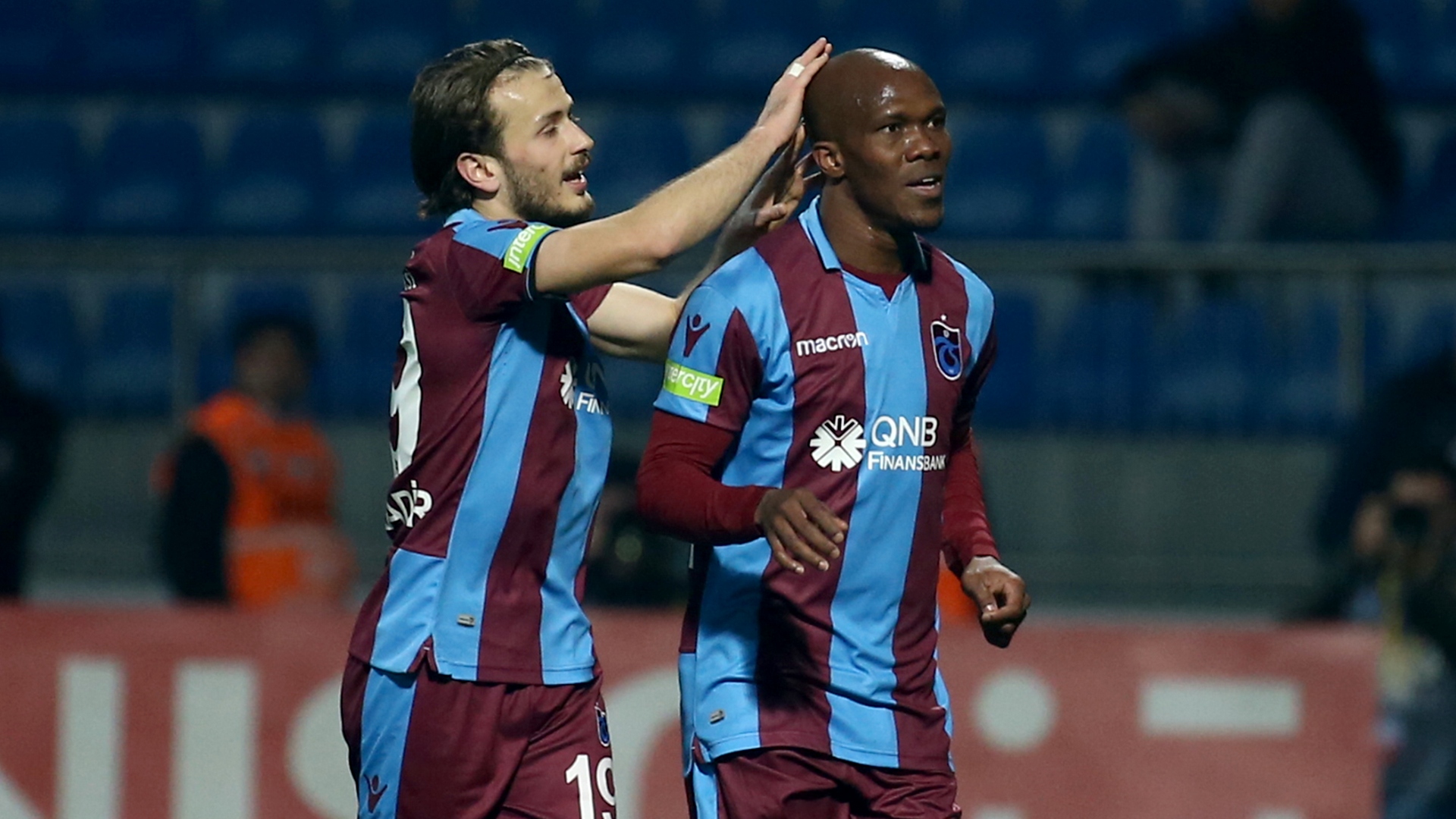 The Nigerian forward, who has been in fine goalscoring form this season, was on the verge of moving to China last summer

Trabzonspor president Ahmet Agaoglu revealed that the club stopped Anthony Nwakaeme from moving to China at the beginning of the season by improving his salary.

The 31-year-old forward arrived in Trabzon in August 2018 and following his impressive start to life in the Turkish Super Lig ,where he scored 10 goals in his debut campaign, he attracted interest from China.

Last summer, Trabzonspor was said to be offered €6 miilion by an unnamed Chinese club for the player, however, Agaoglu has disclosed how they convinced the Nigerian to stay at the Senol Gunes Stadium.

“His managers had the thought of sending him to China. We could send him for a serious testimonial fee, but we did not,” Agaoglu told Hurriyet.

“How much was the offer? They offered €6 miilion for the transfer, we did not accept it. We made improvements in the salary of the player in line with the club’s possibilities and made him stay.”

This decision has turned out to favourable for Trabzonspor – Nwakaeme has been the second-highest scoring player in Huseyin Cimsir’s team this campaign.

The Nigerian attacker has scored 10 goals in 24 league matches this for the Black Sea Storm who sit on top the top of the Turkish Super Lig table.

Ibrahimovic undecided about his future with AC Milan contract expiring

Malaysia to face a new UAE in March without van Marwijk

US oil and gas industry sees 28.2% drop in deal activity

The US oil and gas industry saw…

While the exigencies of climate change have…

Alberta's recent announcement that it was investing…

Oil and gas production in the North…

After COVID-19, The Oil Industry Will Not Return To “Normal”

The coronavirus pandemic has shuttered the world’s…

Covid-19 and cap scrap put our industry under threat

A toxic cocktail of the Covid-19 outbreak…

Texas Gets Double Punch From Coronavirus and Oil Shock. ‘There’s No Avoiding This One.’

Texas had one of the best economic…