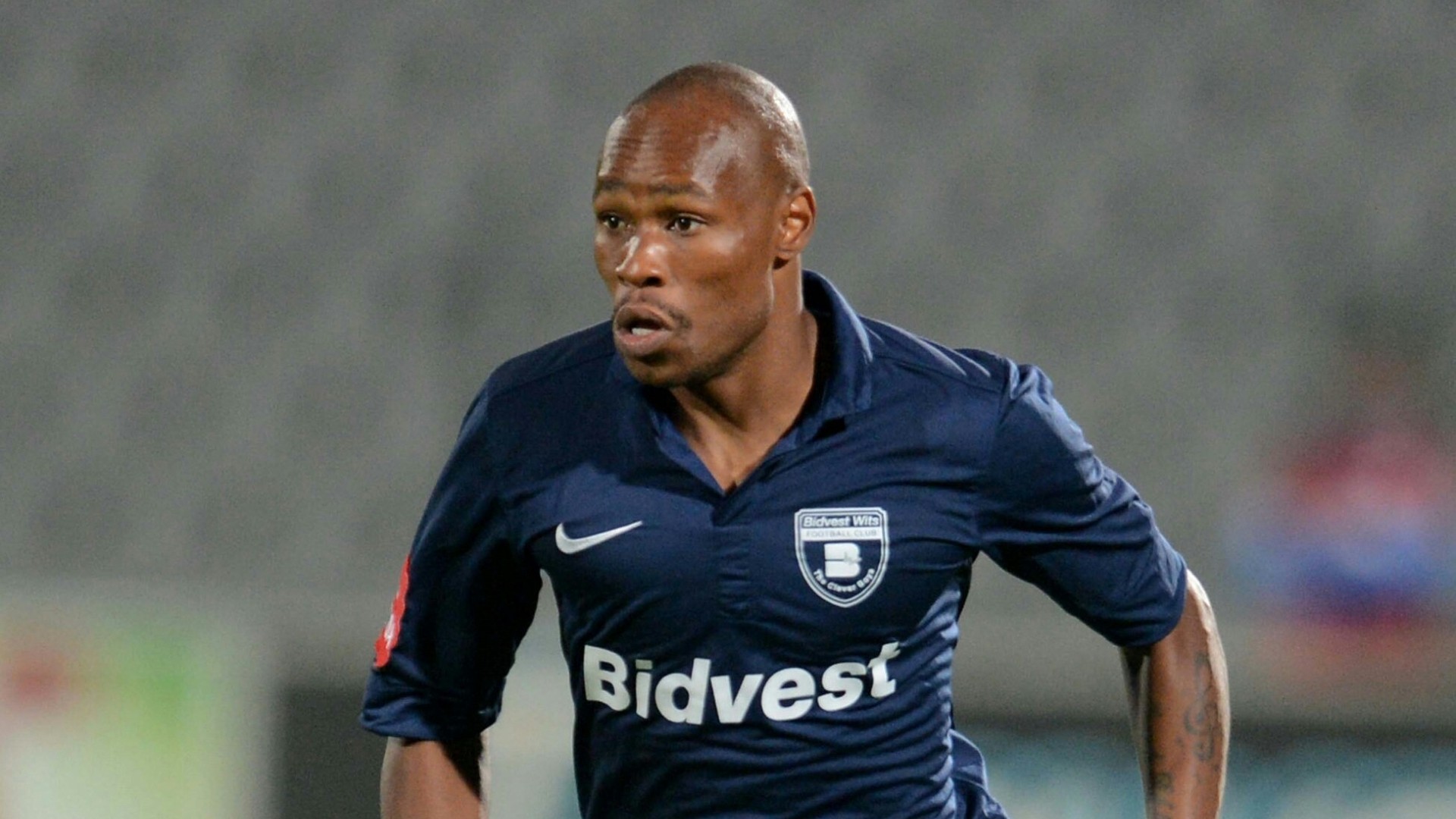 After struggling to cope with losing his scholarship as a teenager, the now 32-year-old went on to realise his dream of playing professional football

Kadi said he felt hopeless after losing his scholarship at the University of Pretoria but Nhlanhla Shabalala’s words of encouragements changed his way of thinking.

Shabalala, who is currently the secretary-general of the Sout African Football Players’ Union (Safpu), was at the time playing for Ajax Cape Town.

“In April 2003, after I had lost my scholarship at Tuks, I was forced to stay at home kicking my heels and feeling hopeless. As I was on the verge of committing suicide in December, you did not only visit me at my home to offer me a word of encouragement including few Ajax apparels but you whipped my a** after the motivational talks, like who does such bra?” asked Kadi in an appreciation Facebook post to Shabalala.

Kadi stated that he wouldn’t have realised his dream of becoming a professional footballer if it wasn’t for Shabalala, who played at the highest level of South African football for a decade before hanging up his boots.

“So, Nhlanhla Shabalala my brother, not only did you play your heart out at the top level for more than 10 years and being a versatile player and Mr Reliable for Ajax, but I wouldn’t have fulfilled my football dreams if it was not for you and the words of encouragement when I was suicidal.

“You also inspired many young players ekasi [in our area] and proved that it is indeed possible to become anything you desire,” added Kadi.

The 32-year-old marksman is currently without a club after parting ways with the Students in 2019.

He played for PSL teams such as Cosmos, SuperSport United and Wits (over two spells) while he also got an opportunity to ply his trade abroad for two years between 2010 and 2012.

Kadi first signed for Portuguese outfit Portimonense on loan from Wits in 2010 before joining Greek outfit Veria the following season.

He returned to the Clever Boys in 2012 and spent seven years before his departure last year.

Yanga SC connecting with fans all around Tanzania – Mkwasa