‘I would like to go back to Europe, Milan would be nice’ – Pato expresses desire to return to San Siro 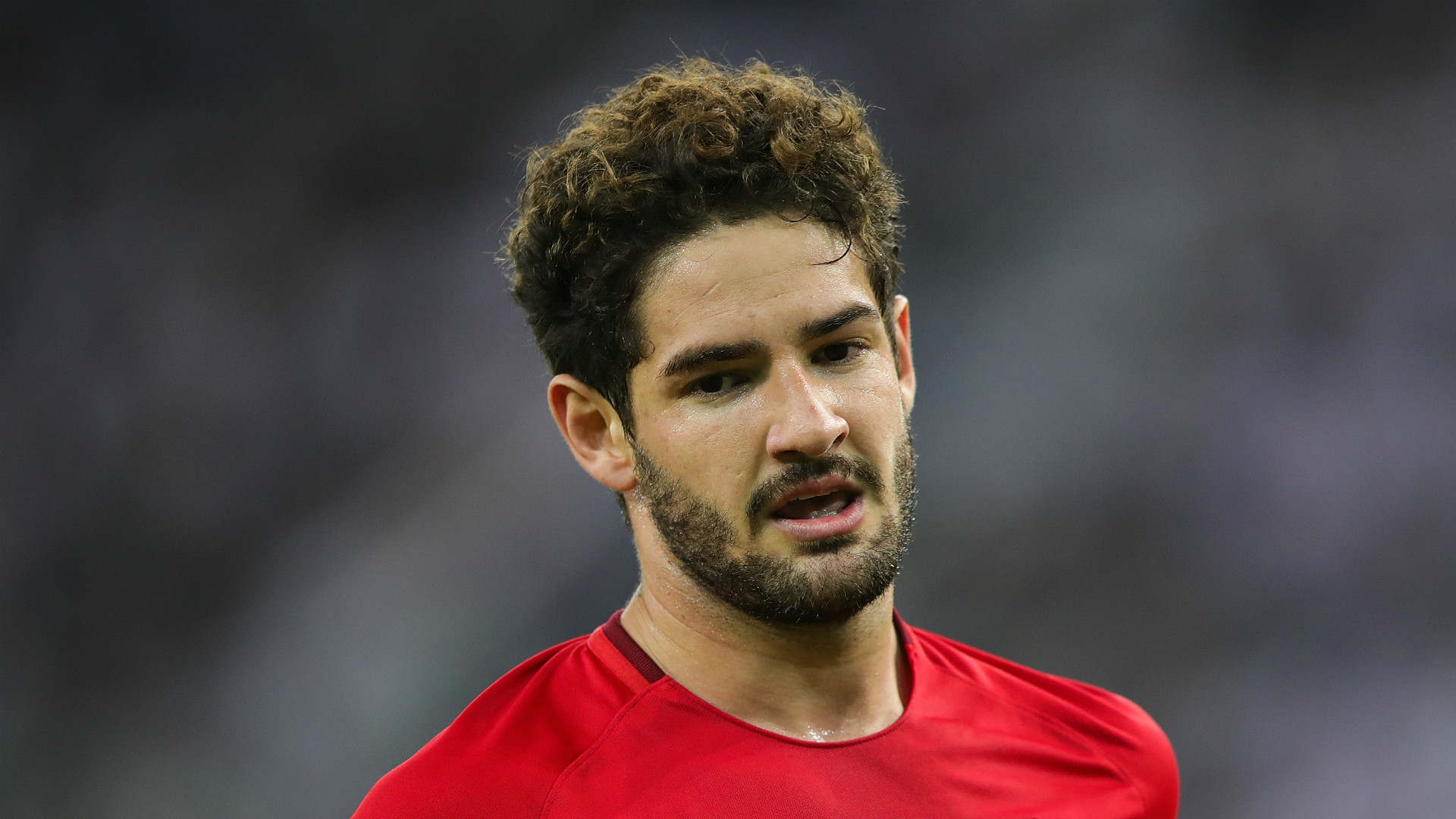 The 30-year-old is determined to help Sao Paulo win the Copa Libertadores, but wants to retrace his steps at some point in the near future

Alexandre Pato has revealed that he would “like to go back to Europe”, admitting that a return to Milan would be “very nice” after he calls time on his spell in South America.

Pato reportedly paid €2.5 million (£2.2m) to release himself from a contract with Chinese outfit Tianjin Quanjian in March 2019, before putting pen to paper on a three-and-a-half-year contract with Sao Paulo.

The 30-year-old has since scored six goals in 24 appearances across all competitions for the Brazilian club, and continues to enjoy a cult status among supporters despite failing to deliver the goods in front of goal on a consistent basis.

Pato was once revered as the finest young players of his generation, but has never quite been able to live up to full potential.

Milan snapped up the striker from Internacional back in 2007 while he was still a teenager, and he went on to score 57 goals in 140 matches before being shipped back to his homeland in 2013.

He spent three years on Corinthians’ books but was sent out on loan to both Sao Paulo and Chelsea before eventually completing a permanent move to Villarreal.

Pato flattered to deceive once again during his time at El Madrigal, and had only been with the club for six months when Tianjin Quanjian came calling with a lucrative offer.

The former Brazil international completed a switch to China for €18 million (£16m/$19m), but opted to rejoin Sao Paolo two years later despite recovering his best form in front of goal in the far east.

Pato has now outlined his plans for the future, insisting he hasn’t turned his back on European football completely, while citing San Siro as his preferred next destination.

“I would like to go back to Europe,” the experienced forward told Gazzetta Dello Sport. “Come on, I’m doing well this year, I win the Libertadores and then I’ll be back. At Milan, it would be really nice.”

Pato added on why his first stint at Milan went downhill after a promising start: “A small injury eventually became a very big thing. I lost faith, I felt a little lonely because they blamed me.”

Milan are currently in the middle of a frustrating transitional phase, which has seen them slip down the Serie A table and out of contention for Champions League qualification.

They were, however, able to lure Zlatan Ibrahimovic back to the club on a short-term deal in January, and Pato has urged his old club to keep hold of the 38-year-old beyond the summer.

“The club must focus on him, he is too precious for young people and is lethal in the area,” Pato said. “He’s the one who pulls the group, makes you give your best. And then he is very intelligent, he takes good care of himself.”