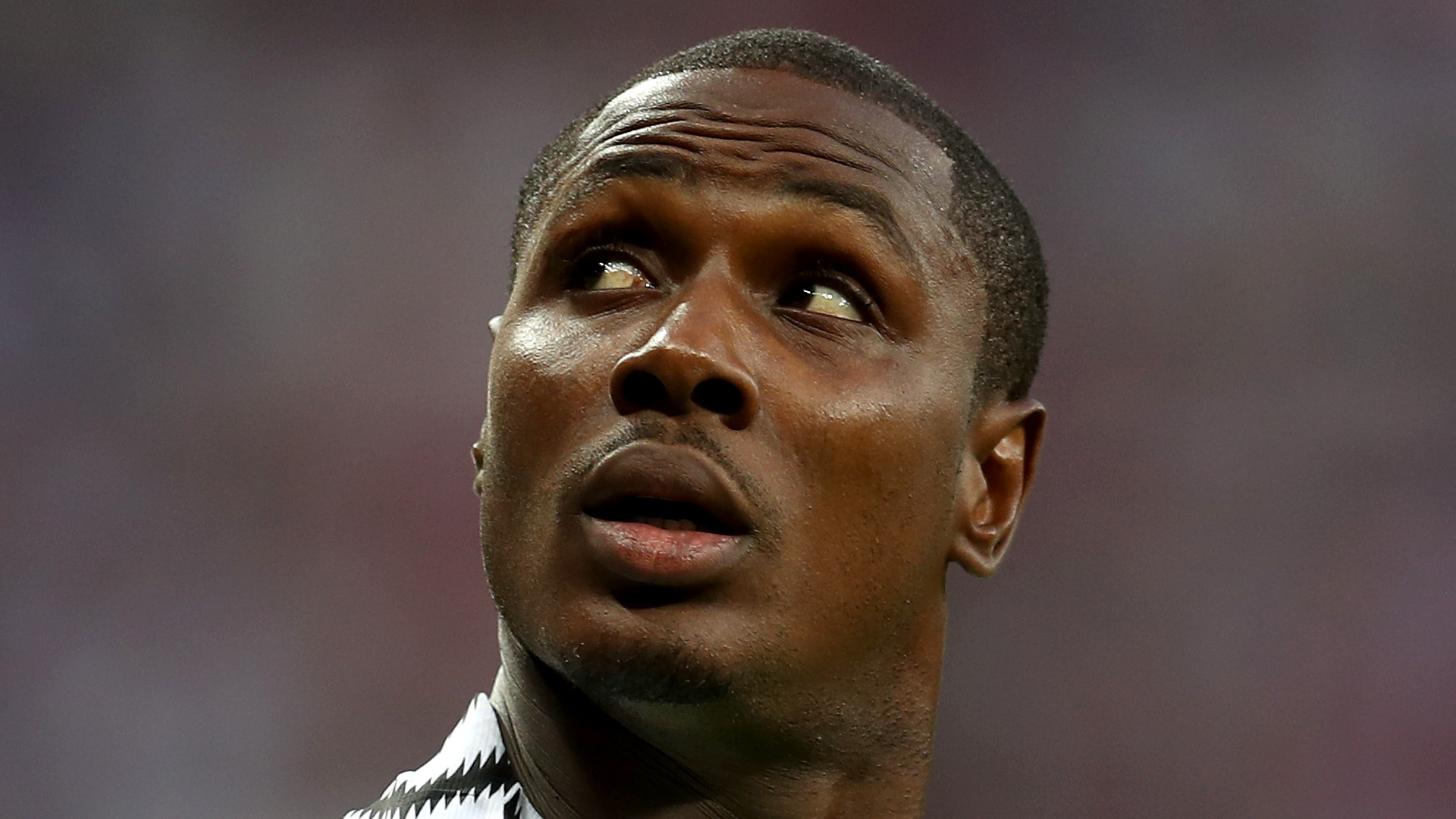 Odion Ighalo has become the first Nigerian to play for Manchester United following his debut against Chelsea.

The ex-international made his way back to the Premier League, having joined the Red Devils from Shanghai Shenhua on a six-month deal.

The move came to reality owing to Marcus Rashford’s back injury which will rule him out for three months.

He was handed a starter’s role for Monday’s clash against Frank Lampard’s men for his United bow.

In the process, he became the first Nigerian player to represent the Red Devils.

Ole Gunnar Solskjaer will be counting on the forward to wreak havoc against the Blues as they chase a top four Premier League finish.

Turkmenistan ramps up Covid-19 prevention measures despite no confirmed cases