Kalekwa: Shikanda should apologise because Sofapaka have achieved more than AFC Leopards 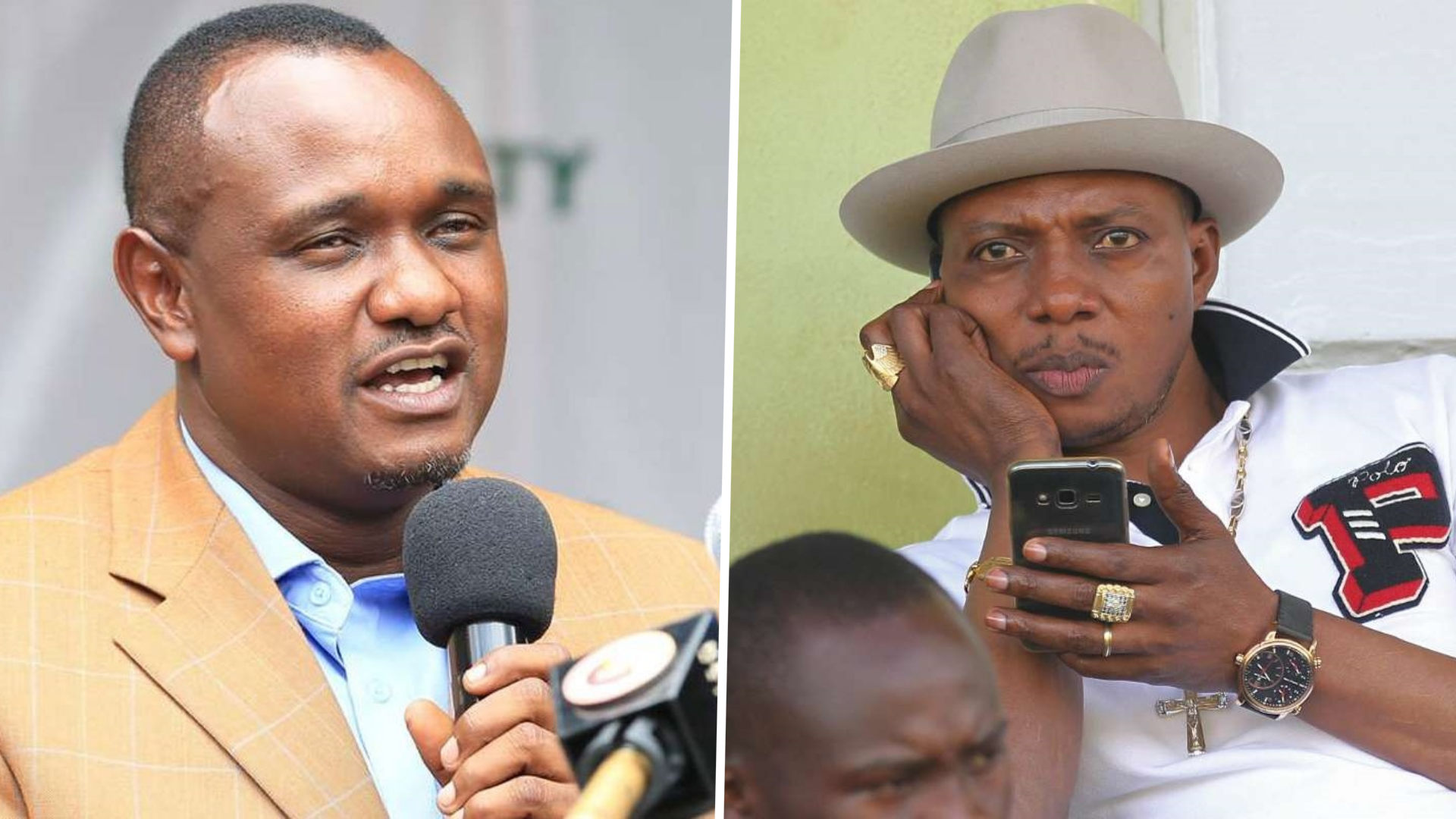 On Saturday, the Ingwe chairman stated his team and Gor Mahia are the faces of Kenyan football. Shikanda went further to mention KCB, whom he termed as “a bank and I have never known a team calling itself Sofapaka.”

His statement has irked the Batoto ba Mungu boss who has asked for an immediate apology insisting his team has achieved more success since they joined the Kenyan top-flight in 2009 than Ingwe.

“We have achieved more than AFC Leopards have done since 2009 and I don’t understand exactly what [Shikanda] meant by saying he doesn’t know Sofapaka,” Kalekwa told Goal on Saturday.

“We are in the same competition since 2009 and I don’t understand what he means by saying he doesn’t know Sofapaka, and furthermore how many trophies have they [AFC] won compared to us?

“And how many trophies has Shikanda won with the team since he took up the chairmanship post? He must apologise to Sofapaka because we are recognised as one of the best teams on Kenyan soil, a team that set a record by winning the KPL in their first season, a team that has never been relegated since coming up and a team that has won three trophies in the same period.

“Sofapaka also have a better head to head record than AFC Leopards, we have won more matches than them, all these are facts which are there for everyone to see and you cannot just wake up now and attack an independent team, that you don’t recognise them.

“It is wrong because you cannot talk about another team, Sofapaka has its own constitution and Shikanda should focus his energy on the problems facing AFC Leopards, he should leave Sofapaka alone because the two clubs don’t have any relationship at all, we are just together because we play in the same league but we are not the same company.”

Kalekwa added: “Sofapaka is not the same brand as AFC Leopards and he should respect us, he should give us the respect we deserve and my plea to him once again, he must apologise to the Sofapaka family for his comments.

“If I give Sofapaka to Shikanda to handle he will not manage, he can do the work perfectly at AFC because they have gate collections from fans, he should not think the way AFC operates is how we operate, and we don’t have anything to copy from AFC, they were born in 1952 and we were born just the other day.

“When we joined the league we won the league and changed Kenyan football completely, we brought professionalism, we did not have a contract of players, we did not have signing fees but when Sofapaka came, everything changed and players started getting contracts.”