Klopp is a league above – he’s the George Clooney of football, says German photographer Ripke 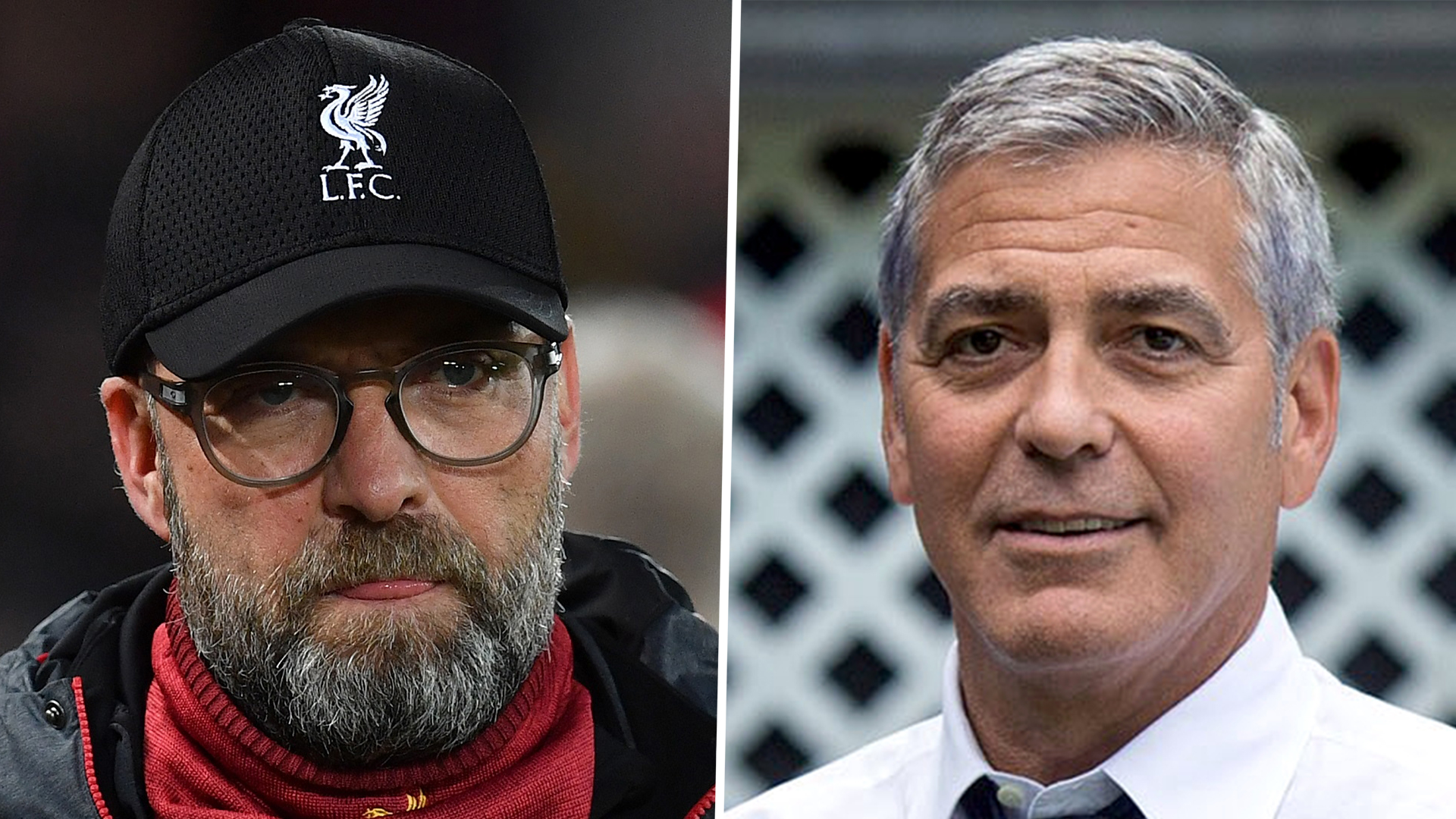 In an exclusive interview with Goal, the renowned photographer made a rather left-field comparison between the Anfield boss and the Hollywood star

Liverpool boss Jurgen Klopp is “the George Clooney of football” according to German photographer Paul Ripke, with the Reds coach considered to be in a league of his own in terms of personality and management skills.

Ripke, who followed Formula 1 stars Nico Rosberg and Lewis Hamilton on their respective championship seasons, rose to prominence after taking a series of now famous photos of the German national team as they won the 2014 World Cup in Brazil.

From there his career in photography only blossomed, going on to take shots of some of the most famous athletes and sportspersons in the world – one of who was Klopp, after he had swapped Borussia Dortmund for Liverpool.

“Jurgen Klopp is ultra-blatant,” Ripke said in an exclusive interview with Goal and SPOX. “He somehow plays in a league above the Champions League – in a ‘World Champions League’ or something. Klopp is the George Clooney of football, he’s at the same level that Clooney is at with acting.”

He added: “I was particularly struck by his social skills. I thought it was crazy when he joked with me two days after we had been together for five minutes. He remembered what I was wearing, things like that.

“Of course, I didn’t want to just take boring training pictures when I was in Liverpool. I wanted to get a photo of Klopp in the street like the Beatles, that would have been much better, but he didn’t want that.

“So, I tried to trick him, like I’ve done with so many others. I agreed with a steward that he would open the door to the street at a rear exit of the training area. It was a street right next to the training ground – it looked like a British city and that would have been enough.

“So I got Jurgen there, but on the way he suddenly looks at me and says: ‘Paul, I know exactly what you’re trying to do, forget it’. And I just thought, that doesn’t exist. He intuitively knew what I was going to do.

“In that sense, I’m sure that he will immediately be able to realise when a player is talking nonsense, he has that emotional intelligence. He knows a little bit about football too!”

Sorry, Mr Klopp, but the Afcon date change is best for African fans