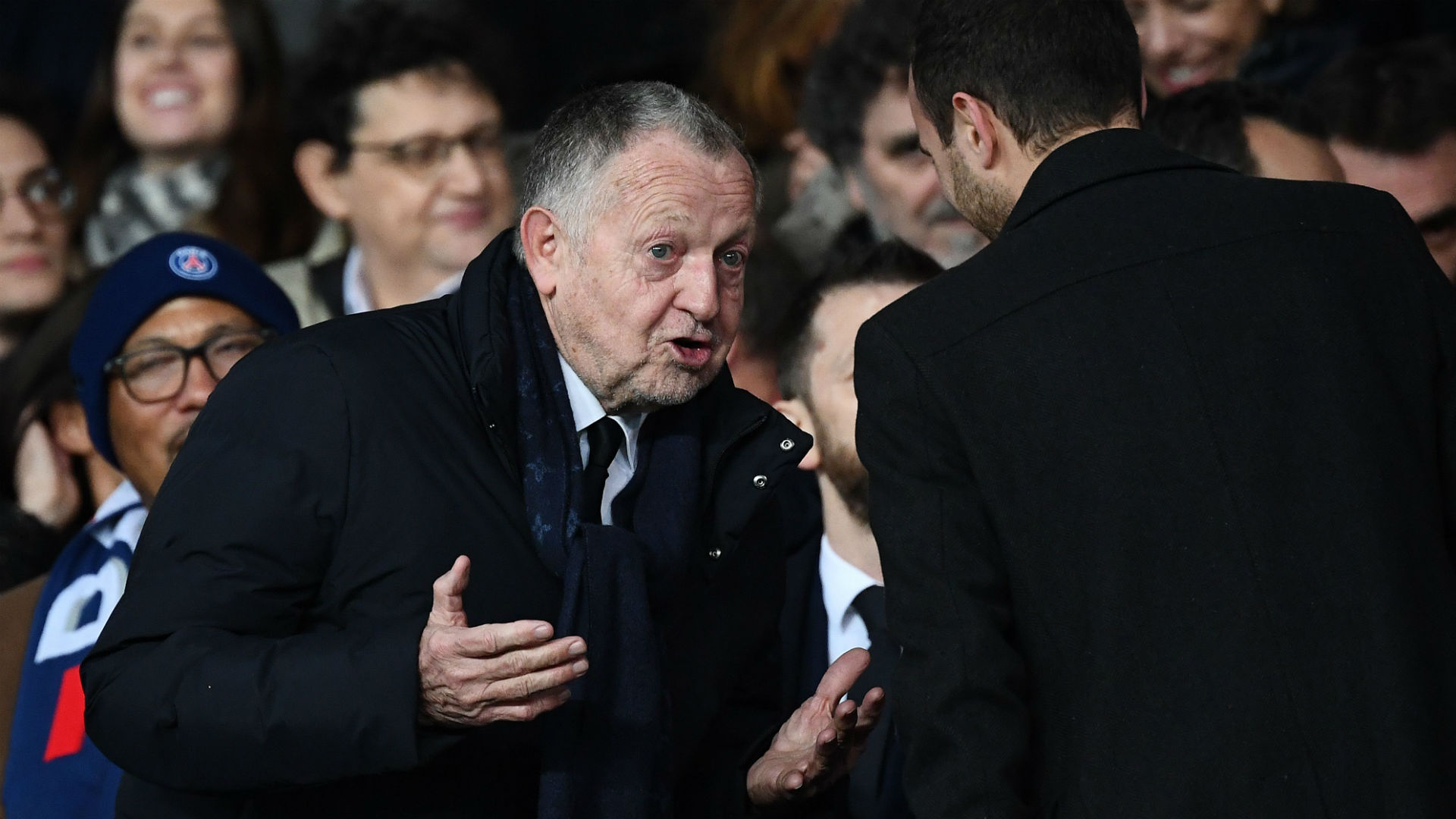 Following confirmation La Liga plans to resume in June, the club has again urged French authorities to reconsider their decision to end 2019-20

Lyon have made another impassioned plea for the Ligue de Football Professionnel (LFP) to reverse its decision to abandon the 2019-20 season amid the coronavirus pandemic as they congratulated La Liga for being granted permission to resume.

Les Gones and their president Jean-Michel Aulas have been among the most ardent decriers of the LFP ending the campaign, which was confirmed on April 30, and intend to take their appeal to the Council of State.

The LFP announced table positions were to be decided by virtue of points per game, meaning Paris Saint-Germain were crowned champions, Marseille and Rennes qualified for the Champions League, and Toulouse and Amiens were relegated.

Lyon, one of several teams to threaten legal action over the premature conclusion, previously warned that French clubs face accumulative losses of €900million and potential bankruptcy without ending the season on the pitch – but an appeal lodged by the club along with Amiens and Toulouse was turned down on Friday.

In a lengthy statement that was initially set out as a message of congratulations to La Liga and its president, Javier Tebas, Lyon said: “Javier Tebas explained since La Liga’s suspension how a permanent stop would be a very large economic and social disaster for Spanish football, which he estimated at €1billion in the event of a permanent stop but ‘only’ €300m in the event of a recovery [behind closed doors].

“Olympique Lyonnais hopes that the example of Spain coming after that of Germany [the Bundesliga returned behind closed doors last weekend] will make it possible to reconsider the decision taken in France too hastily.

“We can reasonably imagine the position of the coaches and players of the French championship is today much more favourable to a resumption of competition than during the UNFP [France’s players union] poll of April 23 or when Didier Deschamps told president Emmanuel Macron on April 27 of his reluctance and fears for the health of the players.”

Lyon added that a failure to resume the season will have competitive consequences for themselves and PSG in the Champions League.

“Beyond the economic catastrophe that will hit the French championship hard, the most successful French clubs still in the Champions League will find themselves at a disadvantage during the European matches,” the statement continued. “PSG and Lyon, both still committed with their two teams, female and male, will be penalised against opponents who will have benefited from the resumption of their championship.

“Lyon calls on president Emmanuel Macron to support the spirit of a France that reacts to its European competitors. Thanks to the relevance and efficiency of its citizens, France has pushed back the pandemic to allow the controlled resumption of training and tomorrow we hope to compete, as is the case in almost all the others European countries.

“The decision taken in a rush on April 30 can be offset today in the eyes of the French if we know how to recognise that nothing is ever final by adopting the most appropriate solution in the interest of French professional football and therefore France.”

Maradona: Messi is the best player today & an enormous talent, but I hope Napoli beat Barcelona