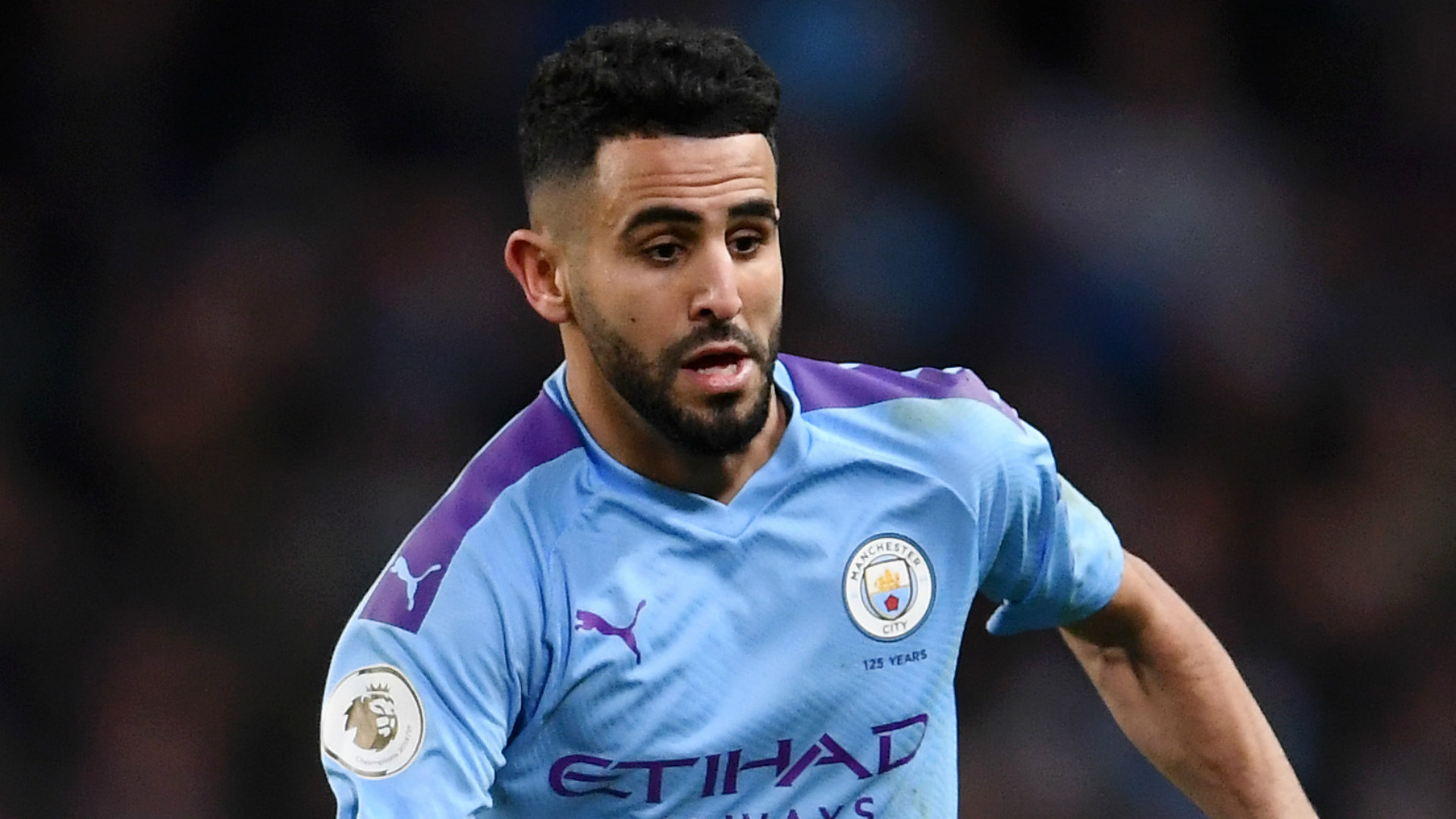 The Indomitable Lions legend is an admirer of the Algeria skipper, and understands the difficult period he experienced at his club last year

Former Cameroon captain Samuel Eto’o says Manchester City forward Riyad Mahrez “is one of the great players” in the world.

Ex-Liberia captain George Weah is the only African to have been crowned Ballon d’Or winner, claiming the prestigious award in 1995 while playing for AC Milan.

With Mahrez having won the 2016 African Footballer of the Year award, Eto’o feels the Algerian can go a notch higher.

“He is one of the great players in world football today,” Eto’o told Al Araby as per Le Buteur.

“We are very likely to have it [Ballon d’Or] in our continent. I really hope that he will not only dream of being the best African player, but also the Ballon d’Or because he has all the qualities to be there.”

Following a lack of consistent playing time at the start of this season, Mahrez has gone on to earn regular minutes for City, featuring in 21 of their 25 Premier League games and scoring seven goals.

The lack of regular playing time at the beginning of the season led to speculation Manchester City manager Pep Guardiola did not have much confidence in the Algeria skipper.

Eto’o who experienced a fractious relationship with Guardiola at Barcelona understands what Mahrez went through earlier this term.

“You know, the coach is paid to make decisions and the player for training. I was also a victim of this [lack of game time] when I was still a player,” Eto’o said.

“Now, we like to see Mahrez play more, not just because he’s African like us, but because he’s a very, very great player. But again, the decision is up to the coach.”