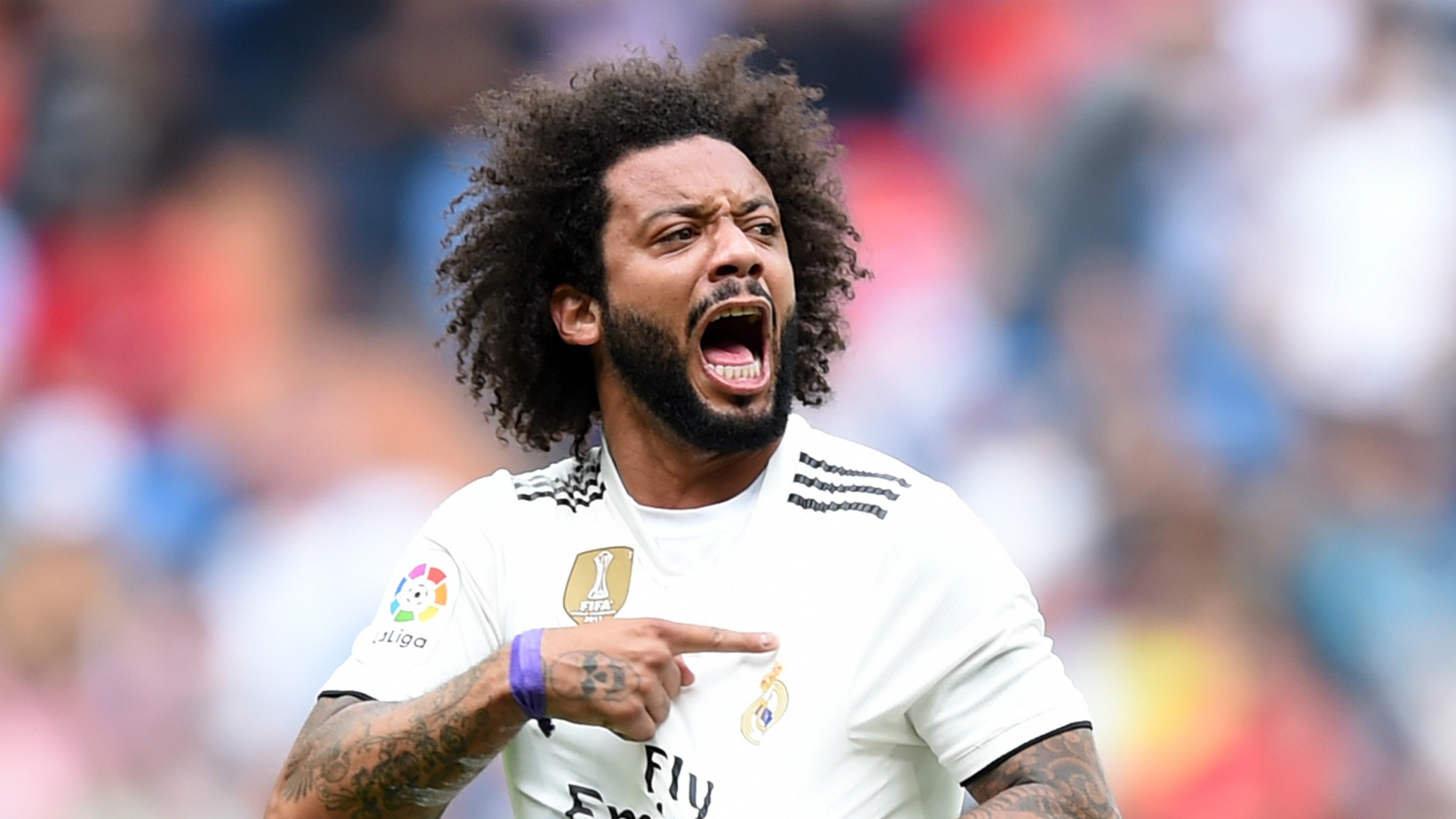 Real Madrid left-back Marcelo was ruled out of his side’s La Liga clash against Deportivo Alaves after it was confirmed he suffered a muscle injury.

The Spanish giants are unsure how long the 32-year-old will be unavailable for as their defensive problems worsen towards the end of the season.

Marcelo played all 90 minutes of Los Blancos’ 1-0 victory over Athletic Club on Sunday, but was sent for a scan at the club’s medical center on Friday which confirmed the injury.

“Following the tests carried out today on Marcelo by the Real Madrid Medical Services, he has been diagnosed with an injury to his left adductor muscle,” a statement on the club’s website read.

“His recovery will continue to be assessed.”

The Brazil international could be out for the remainder of Madrid’s La Liga campaign, as they have just four games left to go.

Marcelo has been limited to just 15 appearances in the Spanish top flight in 2019-20 having suffered neck and calf injuries throughout the campaign, while coach Zinedine Zidane has opted to pick Ferland Mendy ahead of him on occasion.

The ex-Fluminense player could be fit on time to face Manchester City in the second leg of their Champions League last-16 tie, which will be played next month. City hold a 2-1 aggregate lead from the first leg and the winners of the tie will face either Juventus or Lyon in the quarter-finals.

Zidane has already been forced to get creative to deal with his side’s availability issues heading into Friday’s clash at the Santiago Bernabeu with Nacho Fernandez out with an injury and right-back Dani Carvajal and centre-back Sergio Ramos missing because of suspension.

Mendy was called upon once again to start at left-back for this week’s match, while winger Lucas Vazquez lined up on the right side and Raphael Varane and Eder Militao lined up in the heart of defence.

Madrid are top of the table and could extend their lead over main rivals and reigning champions Barcelona to four points if they get the better of Alaves, who sit 17th in the Primera Division and three points above Mallorca, who are in the relegation zone.

Bruno Fernandes follows in Scholes’ footsteps at Man Utd by taking No.18 shirt

Undoubtedly, the oil and gas industry has…

Petrobras in fresh tender for offshore vessels off Brazil

The current reduced demand for oil and…

A BP company logo at a gas…