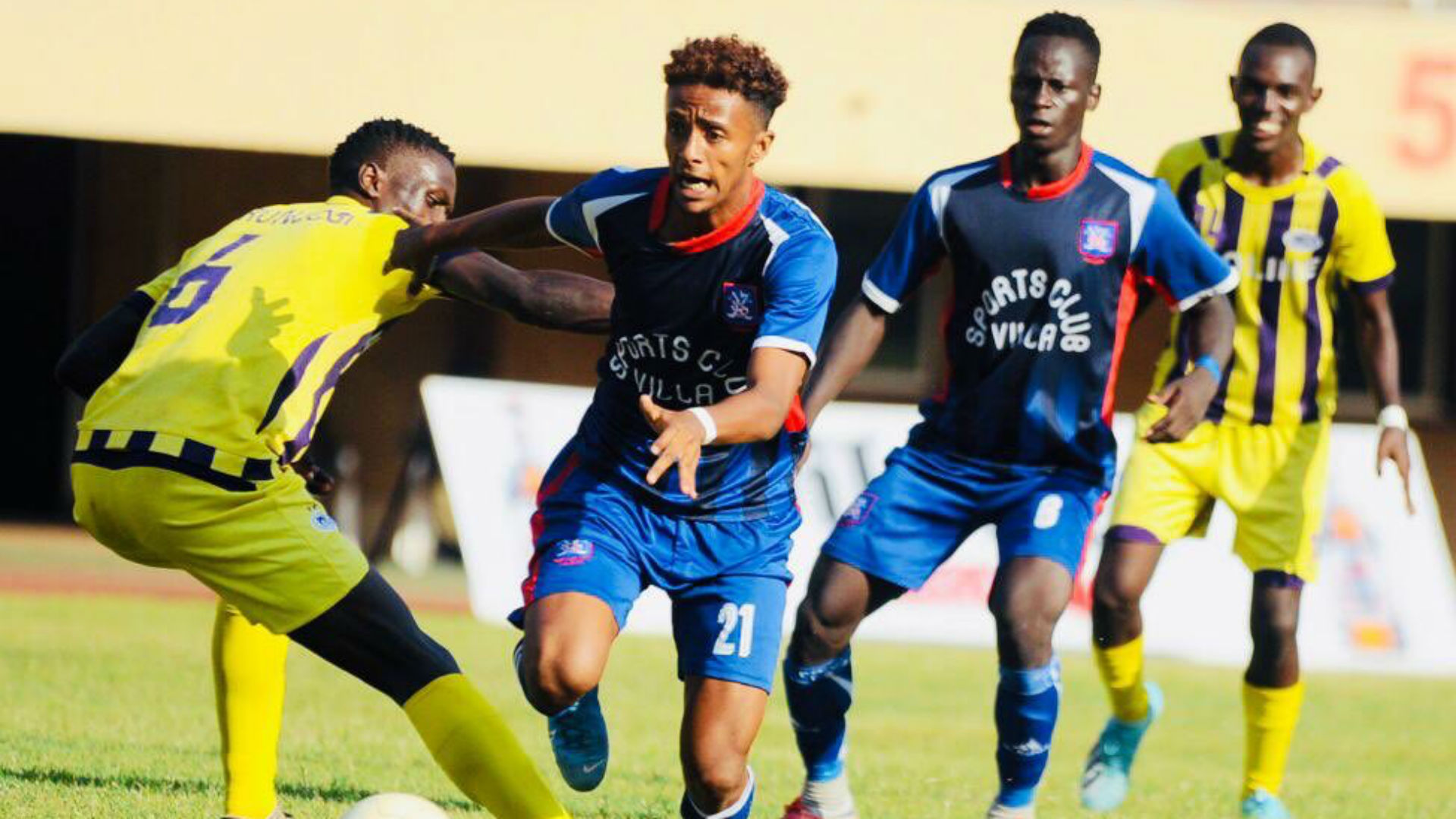 The Federation of Uganda Football Association (Fufa) competitions disciplinary panel has banned SC Villa fan James Lutaaya until the end of the season over hooliganism.

In a petition by URA received by the panel, it is alleged that Lutaaya and other fans engaged in violent behaviour during a Uganda Premier League (UPL) match between Villa and URA FC at the Arena of Visions.

The game was played on January 7.

According to New Vision, the petition says Lutaaya led a group of Villa fans, who physically attacked URA player Micheal Birungi Komunda and others.

Article 30 (8) of the Fufa Competitions Rules requires clubs in competition to be “responsible for order and security both inside and outside the stadium before, during and after matches”.

Lutaaya has been banned from attending all Villa home and away matches for the remainder of the season.

In considering the decision, the disciplinary panel took into account the steps and actions that have been implemented by Villa, who took punitive action against their fan.

Meanwhile, KCCA FC fans have been warned by Fufa’s disciplinary panel over hooliganism.

It was reported in the match officials’ reports, after the match between URA and KCCA on January 31 at Arena of Visions, that a group of KCCA fans became aggressive when they were barred from entering the stadium.

KCCA, through its fans’ committee, is understood to have taken action against the fans who were involved in the incident.

Coronavirus: KPL took a break when Posta Rangers were picking up – Omollo

Lubricants in the Oil and Gas Market…

Racism and Discrimination in the Oil and Gas Industry

With the recent focus on systemic racism…

Zenith plans to move fast on Tilapia ahead of Africa expansion

QMI comes with an in-depth analysis and…

US supermajor on track to meet spending…