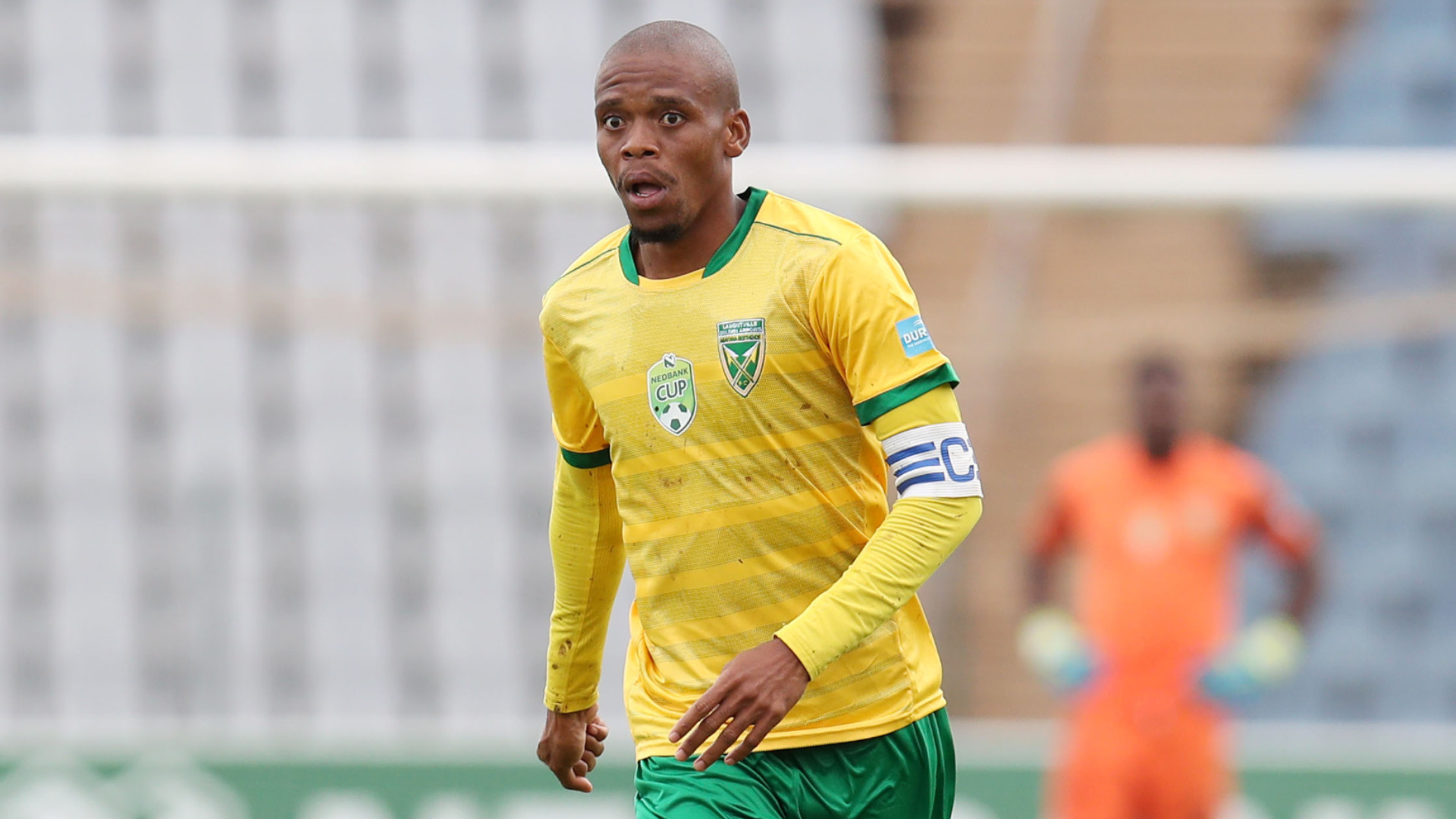 The Limpopo-born midfielder is on loan at Abafana Bes’thende until the end of the season and the experienced manager has expressed a desire to keep him in Durban.

Coach Steve Komphela’s right-hand man has also heaped praise on the former Chippa United player, saying he is a top campaigner and a good role model to their youngsters.

“We wish to keep Shitolo in our team for the next season. Unfortunately, if a player doesn’t belong to you, you have to listen to his club,” Ncikazi told Isolezwe.

“We would be delighted to have him here at Arrows. He’s a top-quality player and you’ll remember when he was loaned out for the first time, he was committed and scored goals for us.

“He’s a good example to our youngsters in the way he lives his life. He is disciplined and lives a clean lifestyle.”

In addition, Shitolo is on his second loan stint with Arrows following his initial move back in the 2015/16 season but his future with the Buccaneers is set to be decided at the end of the current campaign.

Apart from the loan move to Komphela’s men, he was also shipped out to the Chilli Boys during the 2018/19 campaign as he struggled to find his place at the Soweto giants.

Following his stellar displays in KwaZulu-Natal, the 30-year-old has also attracted the attention of Bafana Bafana coach Molefi Ntseki’s eye when he was called up last month.

However, the 2021 Caf Africa Cup of Nations qualifier scheduled for March 27 against Sao Tome e Principe was called off due to the coronavirus pandemic.

Taking a look at his contribution under the former Kaizer Chiefs mentor, the Giyani-born defensive midfielder has featured in 25 matches across all competitions and scored on one occasion.