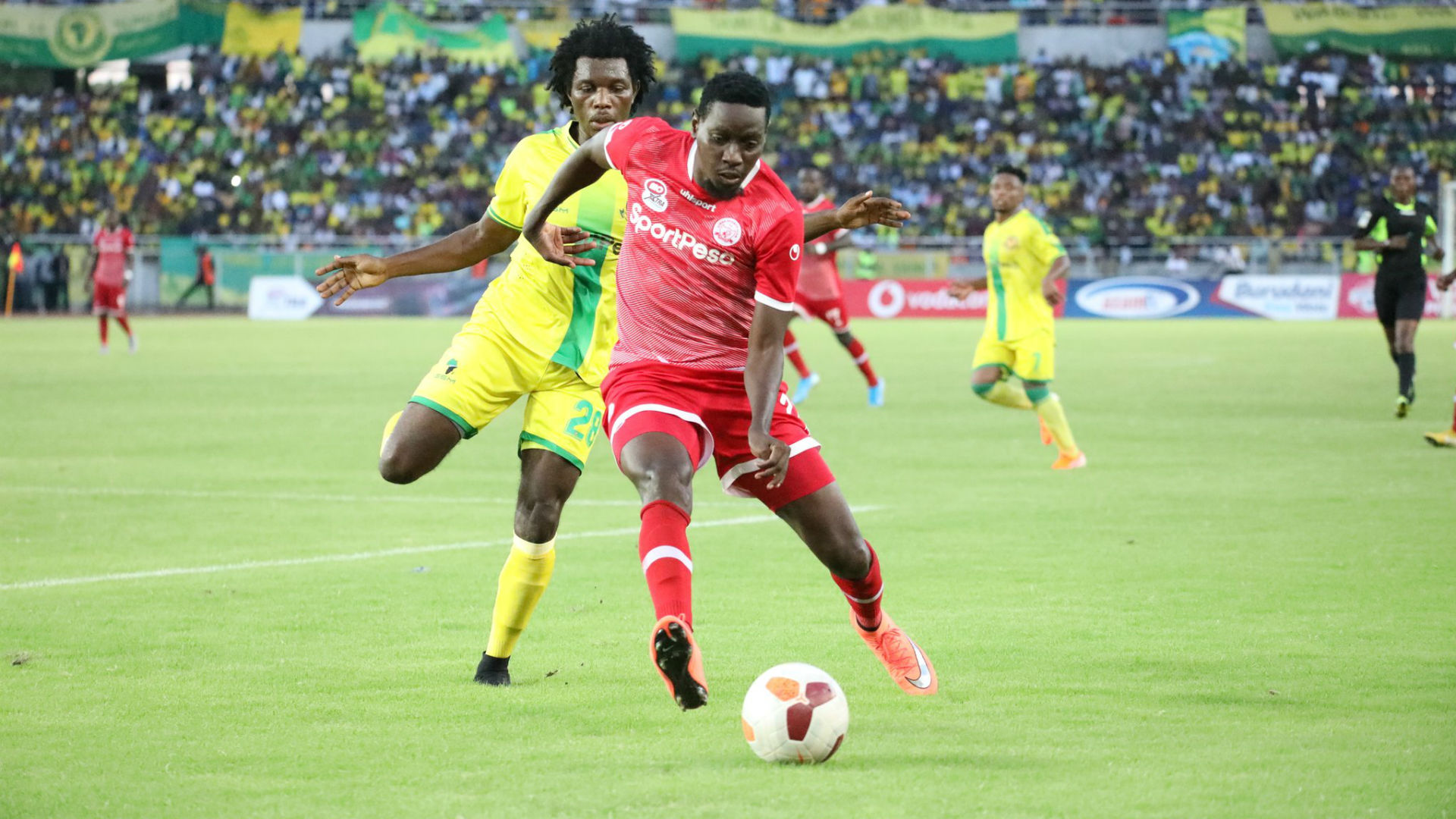 Simba SC are not going to rest key players to be ready for the much-anticipated clash against Yanga SC, team manager Patrick Rweyemamu has stated.

Simba and Yanga will clash again in the Kariokor Derby on March 18 after the first round encounter ended in a 2-2 draw on January 4 and Rweyemamu has made it clear their focus is on the two upcoming matches and not on their mainland archrivals.

“Now you want us to rest our players because we will play Yanga soon? No that is not possible and we will not do that because we are a different team,” Rweyemamu told Mwanaspoti.

“You want us to start thinking about Yanga and forget about KMC and Azam. That is not something that is in our minds for sure.”

Rweyemamu explained why resting players is not the solution and revealed their focus is on the two upcoming matches against KMC and Azam.

“Even if you rest players to avoid injuries and or being booked what will be the end benefit of that? What I know is that a player can get injured or get booked in any game and so, for now, we want three points from KMC and Azam before we start thinking of Yanga,” the official added.

On his part, head coach Sven Vandenbroeck reiterated Rweyemamu’s sentiments and said they will face Yanga without pressure at all.

“Our focus is on KMC [on Sunday] and we are not thinking about Yanga now. I am not under particular pressure because I have quality players who will face Yanga like any other team,” Vandenbroeck said.

Coronavirus: Atsu joins Eto’o and Drogba to hit out at French practitioners

Oil Companies Are Collapsing Due to Coronavirus, but Wind and Solar Energy Keep Growing

A few years ago, the kind of…

A historic oil market crash is hardly registering because of coronavirus

Sure, the oil industry is in historic…

The UK could “sleepwalk” into “mass redundancies”…

An offshore workers’ union is demanding a…

Forging the way ahead - News for the Oil and Gas Sector

I’ve been in the industry a good…