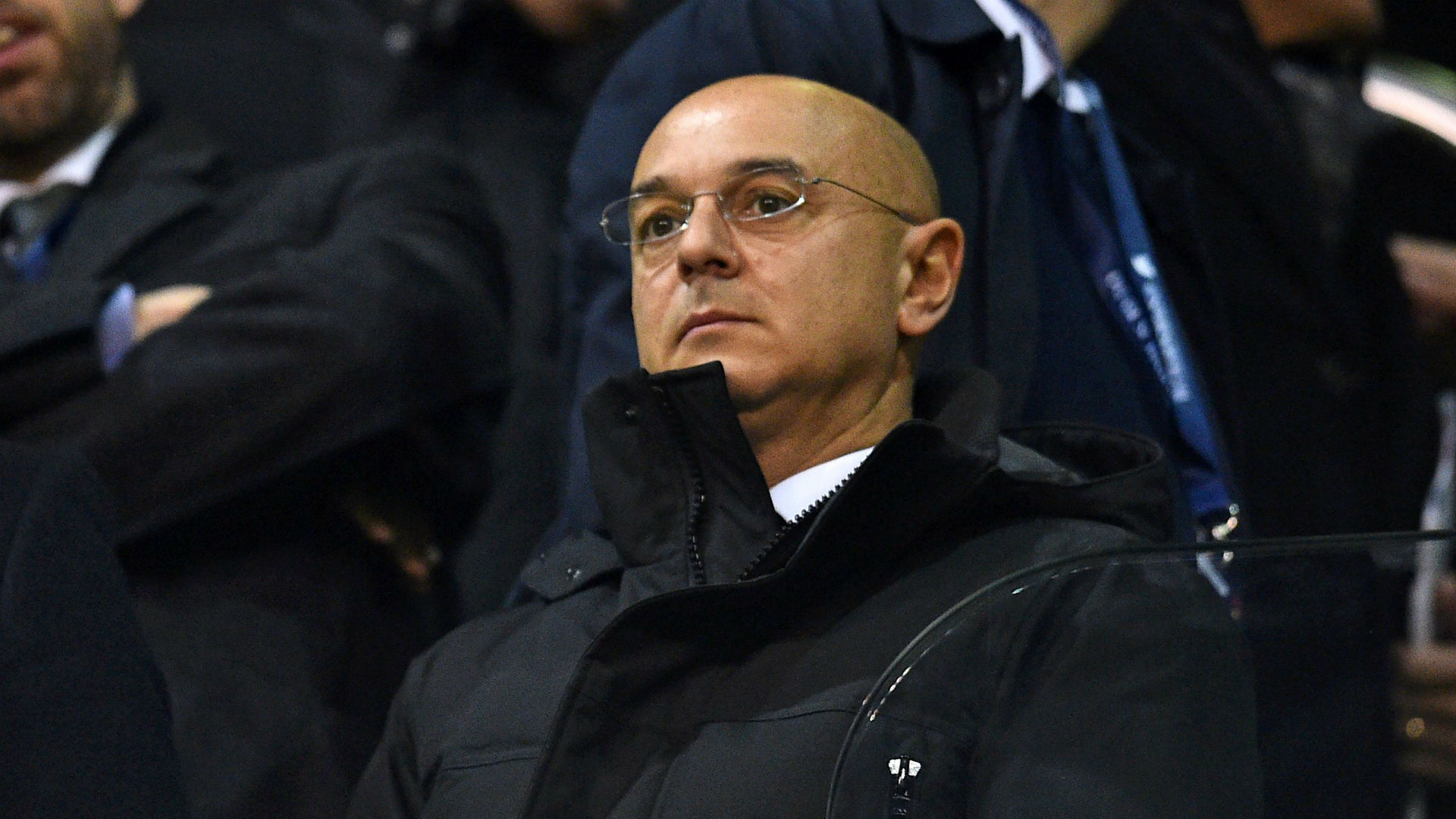 Tottenham chairman Daniel Levy hopes that all players and coaches “do their bit” after announcing a 20% wage cut for all non-playing staff at the club amid the coronavirus pandemic.

The Premier League is currently on hiatus  due to the Covid-19 outbreak, and although a tentative date of April 30 has been set for a return to action, it is not yet known whether it will be safe for remaining fixtures to be played out over the summer.

There have been almost 800,000 confirmed cases of coronavirus worldwide to date, with a number of countries imposing lockdowns in a bid to contain the spread of the illness.

In England, all citizens have been advised to stay in their homes and carry out social distancing at all times, while police have been given the power to fine or imprison anyone failing to adhere to the new rules.

Players and staff from clubs across the country are currently self-isolating in their homes, as all training facilities remain closed in accordance with government protocols.

And Levy has now delivered an update on Tottenham’s financial situation, revealing a reduction in pay for all “non-playing directors and employees” in an attempt to balance the books.

“The club’s operations have effectively ceased, some of our fans will have lost their jobs and most will be worried about their future,” the Spurs chairman said in an official statement on the club’s official website .

“Our sponsors will be concerned about their businesses and our media partners have no certainty when we may play games again or whether we will be allowed to play in front of our fans. In the meantime, the club has an annual cost base running into hundreds of millions of pounds.

“We have seen some of the biggest clubs in the world such as Barcelona, Bayern Munich and Juventus take steps to reduce their costs.

“Yesterday, having already taken steps to reduce costs, we ourselves made the difficult decision – in order to protect jobs – to reduce the remuneration of all 550 non-playing directors and employees for April and May by 20% utilising, where appropriate, the Government’s furlough scheme. We shall continue to review this position.”

Levy also condemned the continued publication of transfer stories in the absence of football, expressing his belief that “people need to wake up to the enormity of what is happening around us”.

He said: “When I read or hear stories about player transfers this summer like nothing has happened, people need to wake up to the enormity of what is happening around us.

“With over 786,000 infected, nearly 38,000 deaths and large segments of the world in lockdown, we need to realise that football cannot operate in a bubble.

“We may be the eighth largest Club in the world by revenue according to the Deloitte survey but all that historical data is totally irrelevant as this virus has no boundaries.

“We hope the current discussions between the Premier League, PFA and LMA will result in players and coaches doing their bit for the football ecosystem.”

The 58-year-old concluded by admitting how much he misses the atmosphere of matchdays, while promising he will do “everything” possible to protect everyone involved with the club over the next few months.

“I have no doubt we will get through this crisis but life will take some time to get back to normal,” Levy added.

“I hope we will never take for granted so many basic things such as getting off the train at Seven Sisters, walking along Tottenham High Road, entering our stadium with our family and friends, and buying a beer and pie ahead of watching Spurs play at home.

“Many families will have lost loved ones, many businesses will have been destroyed, millions of jobs lost and many Clubs whether big or small may struggle to exist.

“It is incumbent on me as Chairman to ensure we do everything we can to protect our employees, our fans, our partners, our Club for future generations – and equally important – our wider community where we have such an immense sense of responsibility.

“I wish everyone good health, a speedy return to normal life and watching Spurs at home in front of our fans. Stay safe.”

ISL: Why Sandesh Jhingan will and should be hot property in the transfer market?

Rangnick will only accept AC Milan job if he has ‘influence’

EFL call for coronavirus testing before leagues can return