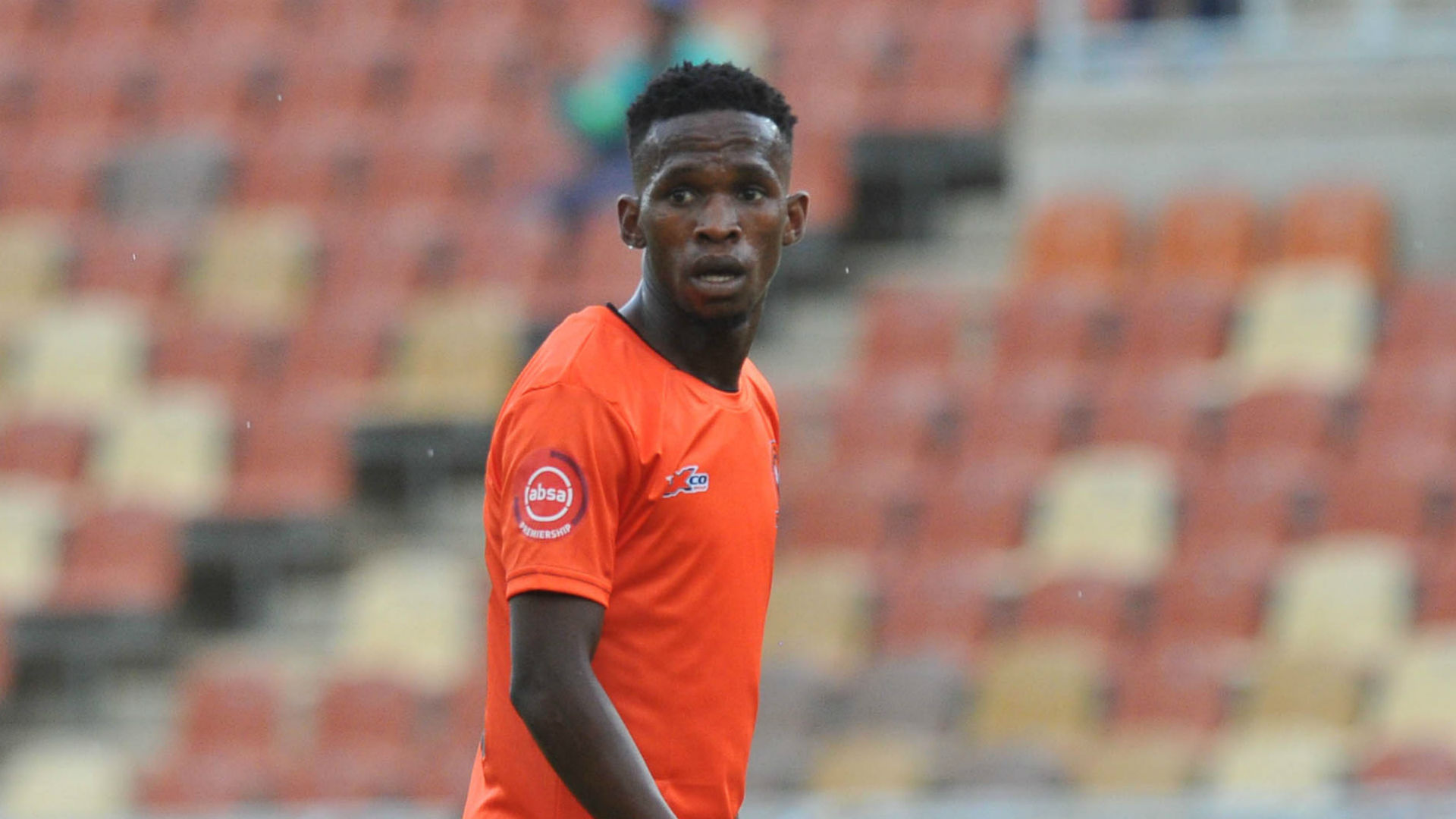 This is because Amakhosi are in pole position to win the PSL title – something Mahlasela says he would like to achieve in his football career.

He further stated that he could have easily rejected the proposal to join a team that’s fighting for survival, but his lack of game time at Chiefs was the reason he eventually agreed to move to the Limpopo province and prove his worth.

“It wasn’t an easy decision to leave Chiefs considering the fact they were in line to win the league and worse, I was joining a team that is fighting relegation,” Mahlasela told Independent Media.

The 29-year-old added that joining Rise and Shine is a new challenge, more so because he has a point to prove that he deserves to be playing regularly at his age.

“Joining Polokwane was a new challenge for me. If you believe that you can play football or if you believe in yourself [then] you must go to Polokwane City and prove yourself,” added Mahlasela.

“I told myself, ‘let me go and showcase my talent’. If things are right and how God planned them, I’ll come back and fight for my place at Chiefs.

“That’s why I joined Polokwane City. I wanted to see how strong and how good I am.”

“What will make me happy come the end of the season will be to see Polokwane City not getting relegated,” he continued.

“I’m here to help Polokwane City survive relegation and I’ll be happy if I can fulfil that goal together with my teammates.

“It will be a great achievement for me to contribute positively towards Polokwane City sustaining their PSL status.

“The team hasn’t done that bad. It is just that they have drawn too many games,” concluded Mahlasela.

‘Not many people can say Arjen Robben yelled at you!’ – Richards recalls Bayern Munich introduction

Industrial Automation For Oil And Gas Market is Thriving Worldwide 2020