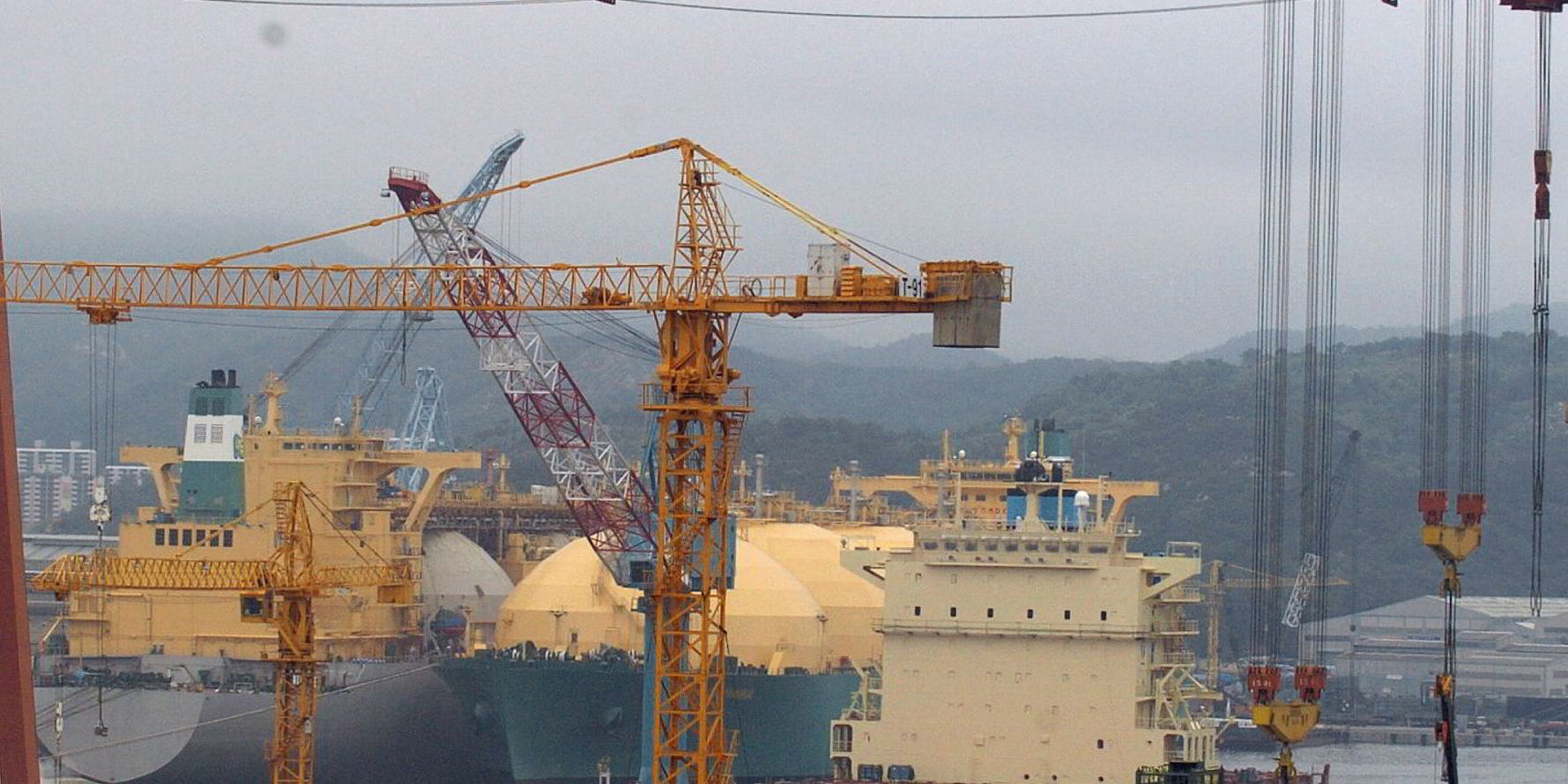 A worker was killed on Thursday in the latest tragic incident at Hyundai Heavy Industries’ yard in Ulsan, South Korea.

The unnamed subcontractor, who was in his thirties, was found unconscious inside a liquefied natural gas carrier, where he was working on welding operations.

He was taken to Ulsan University Hospital where he succumbed to his injuries soon after.

The cause of death may have been argon gas poisoning, the Korea Times reported.

This year, there have been at least three other workplace deaths at Hyundai’s Ulsan yard, including one involving a fall from height.

The spate of fatal incidents prompted the Ministry of Employment & Labor to carry out a special investigation into industrial safety and health at the facility.

The eight-day investigation was completed just one day before the latest accidental death at the yard.

The relevant union has call for a stop-work order on the LNG carrier where the worker died on Thursday.

“We deeply regret this loss, as we were putting all our efforts on safety control by setting up comprehensive measures following several serious accidents this year,” a Hyundai official was quoted as saying by the local daily.

“(Hyundai) will actively co-operate with the authorities’ investigation to clarify the exact cause of the accident. Also, we will conduct a company-wide inspection on our safety management system to prevent further accidents.”

Oil and Gas Storage and Transportation Market Comprehensive Analysis, Growth Forecast from 2020 to 2025